Valavannur, Malappuram, Kerala Get Contact Details
Affiliated to University of Calicut
B.Com IF 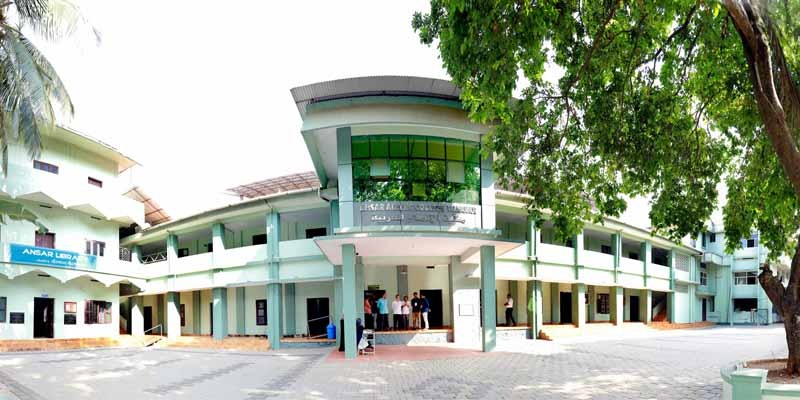 B.Com Islamic Finance is a 3 year under graduate course. This degree is a specialized area of financial studies that gives students an understanding of the banking and financial issues that are important to Muslims. Students will learn business management techniques as well as banking and financing as they apply to Islam. Courses may include math, finance, statistics and other related financial studies as well as religious studies, so that students can gain an understanding of culture and religious practices and how they influence finance.

M.A Arabic is a 2-year postgraduate course in Arabic language and literature. This course is designed in a way that brushes up the lingual skills and develops skilful understanding of the Arabic. The MA Arabic Course covers areas regarding Arabic literature, such as its society, poetry, prose, drama, novels, grammar and such intricacies.

Ph.D in Arabic is a 3-5 year course. The duration of the program is minimum of 3 years from the date of registration and maximum of 5 years. This language course at such a higher level includes the details of not only the language in form of subjects such as classical and new theories of Arabic literature, comparative literature, native literature, medieval and modern literature but also subjects which provides a complete overview of the Arabic culture with subjects like aesthetics, drama and art, mythology and culture. The Course is best suitable for those who are interested in Arabic language and its literature.

Ansar Arabic College Valavannur is situated in the Valavannur Village in the Tirur Taluk of the backward district of Malappuram in Kerala State. The College was established in the year 1964 by a reformist socio-cultural educational organization called ‘Ansarullah Sangham’. Through establishing the College the organization aimed at uplifting the highly backward population of the area by imparting quality higher education to its young generation. On its road to progress the College got affiliated to the University of Calicut in the year 1970 and became a Government Aided College in the year 1979. Minority Status was awarded to the College by the National Commission for minority educational institutions, New Delhi. 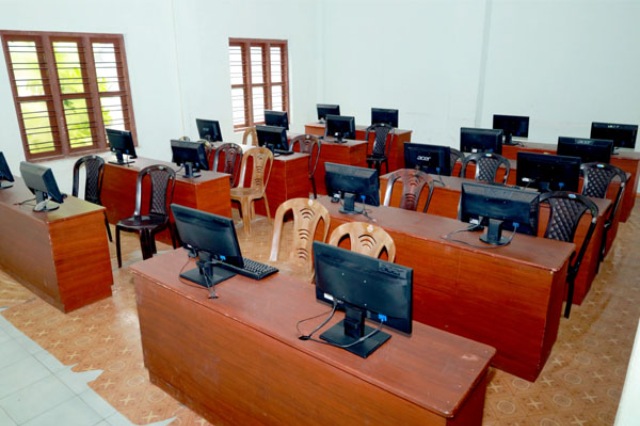 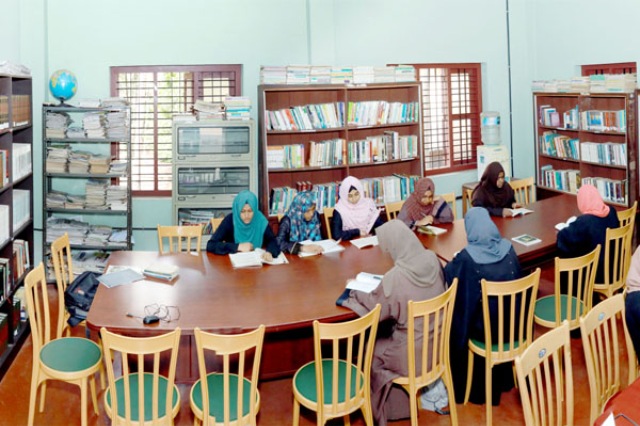 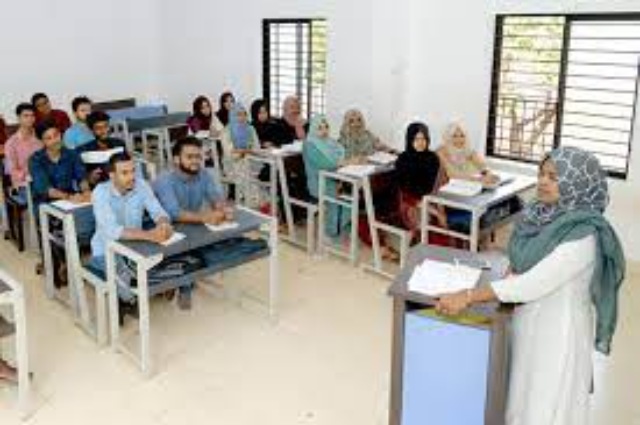 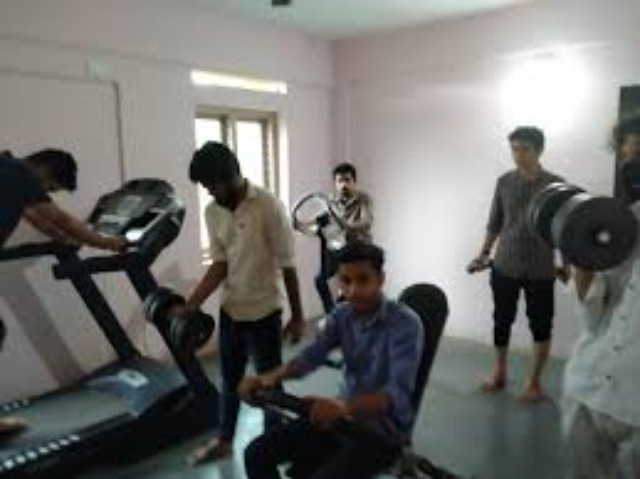