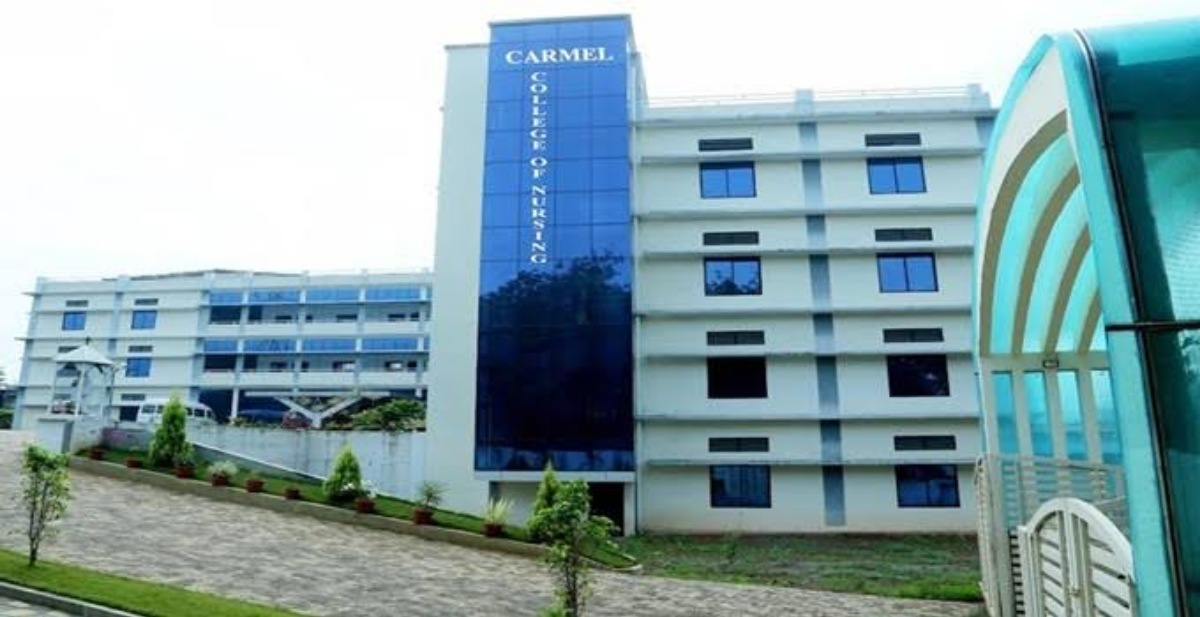 Carmel Hospital is the parent hospital started in the year 1968, based on the missionary spirit & zeal of Blessed Chavara Kuriakose Elias the founder of congregation of Mother of Carmel; Carmel Hospital is owned by CMC Sister of Vimala province Ernakulam. It is situated at the out skirt of Aluva, about 2 KM from Aluva Town on the side of Aluva Munnar Road, in Keezhmad Panchayath. It is a Multi Specialty Hospital with 200 bed capacity. 50% of the population belongs to low income group. Majority of them are casual laborers. They are the beneficiaries of our hospital. 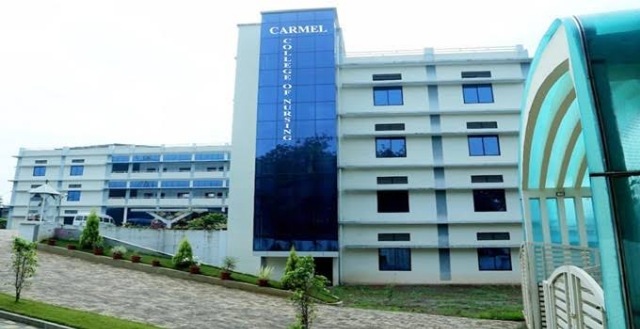 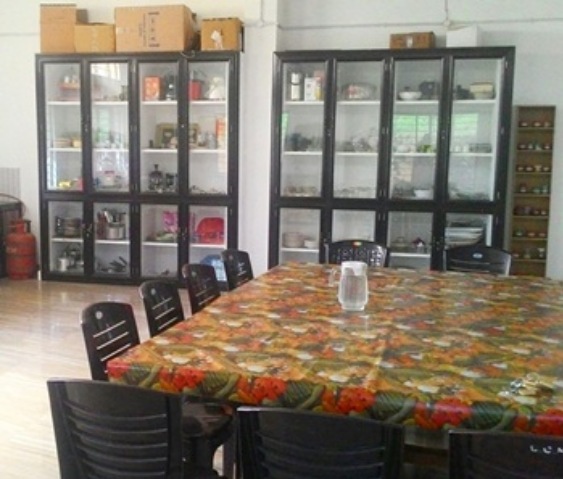 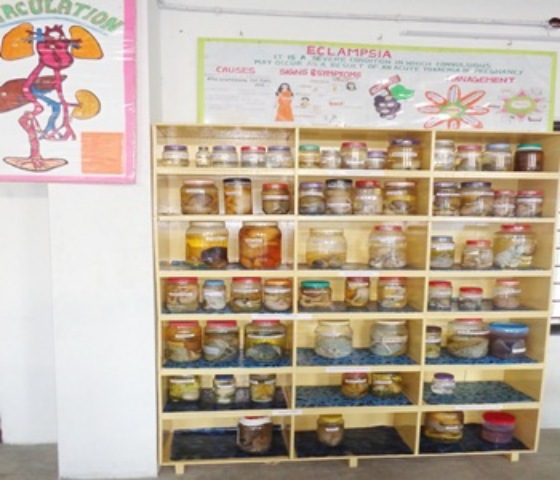 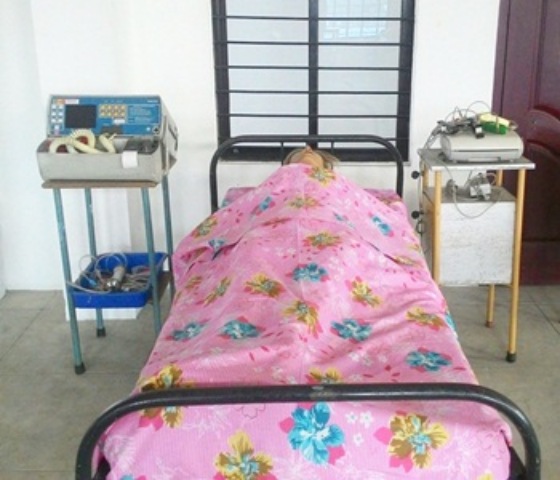 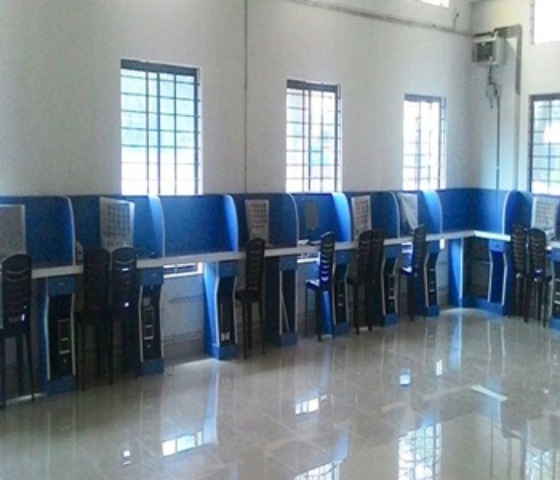 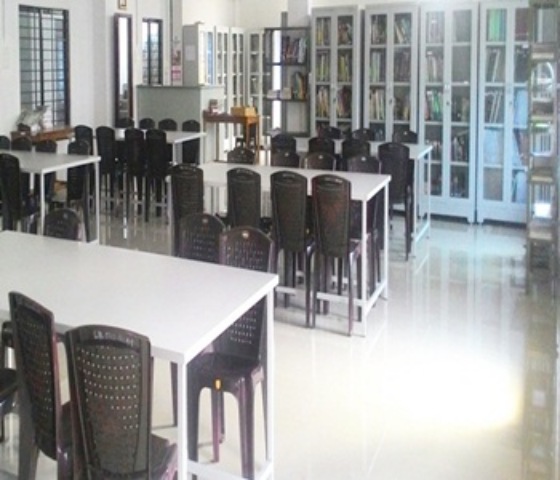