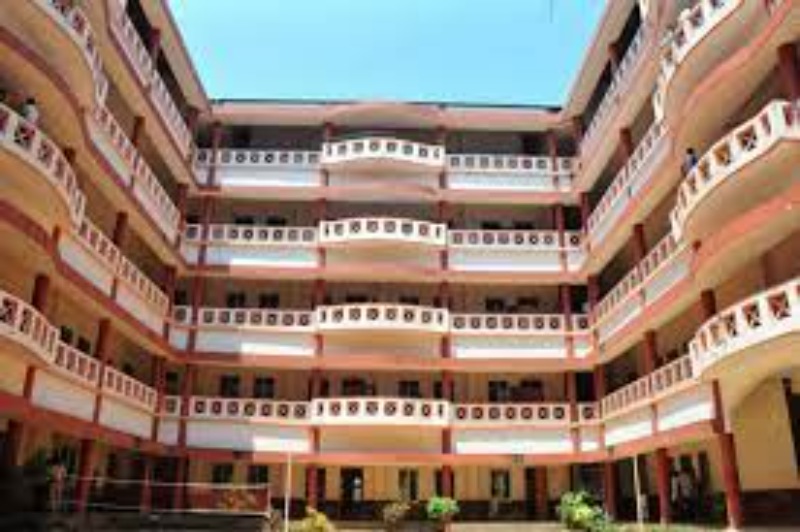 B.Sc Aviation, Travel and Tourism [HM] is a 3 year course. Tourism is the world’s largest Service Sector Industry. It includes a number of diverse sectors like Travel, Transport, Accommodation, Food & Beverage, Leisure & Entertainment and Retail. Careers in these sectors have seen enormous growth and the trend remains hugely progressive with globalization and technological advances. As the demand for acquisition of talented manpower is rising at an unimaginable pace all around the world, Hotel Management Programs have become a basic requirement for aspiring students who are looking forward to a growth oriented and rewarding career in the Tourism industry. This programme provides the students an insight of the Hospitality Industry and Aviation, exposing them to the various skills & techniques of the various departments and their sections.

B.Sc. Interior Design is a 3 year undergraduate Interior Designing course. The course is based on a concern for human beings and the creation of interior settings that support human activities and values. The focus of the program is to generate awareness of the functional and aesthetic qualities of the design. The program introduces students to design principles, colour theory, space planning, and drafting and industry-standard software. The Interior Design program is planned to give students exposure to different kinds of projects that they may come across in their profession later. The program encourages students to work on live projects that emulate as far as possible a practicing design studio, with each project presented to and assessed by practicing professionals.

MBA in Hotel & Tourism Management is a 2-year PG course dealing with the business aspect of the Tourism and Management Industry. It involves the management activities such as studying tour destinations, managing the tour and providing accommodation. MBA Tourism and Hotel Management develops different skills within a student to apply statistics for financial and insurance risk assessment.

The college offers Bachelor of Hotel Management & Catering Technology (4 year program) B.Sc (Hotel Management) (3 year program) offered by Hotel Management Department (College of Hotel Management & Tourism) of Srinivas University. These programs are focused on the aspect to create professionals who would be the future leaders of the Hospitality industry. It provides students to acquire advanced education and skills, enables them to understand best practices of business & entrepreneurship while developing key analytical skills to take the industry ahead of time. These programs intends to create industry leaders of the future and hence provides the students a complete package including class room education, practical sessions, industry exposure, personality development sessions and creative activities. 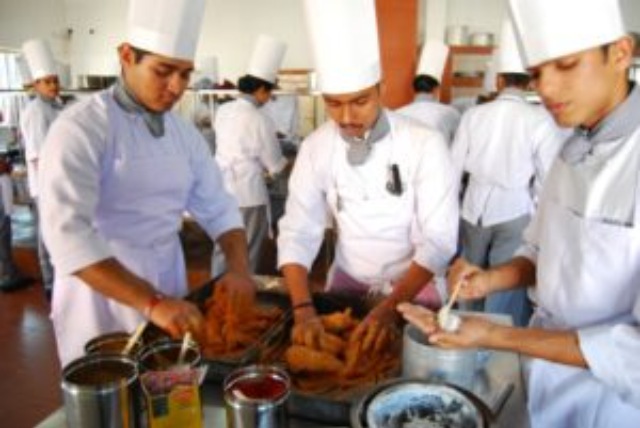 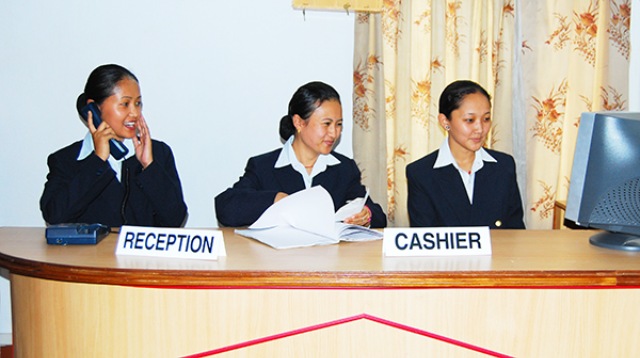 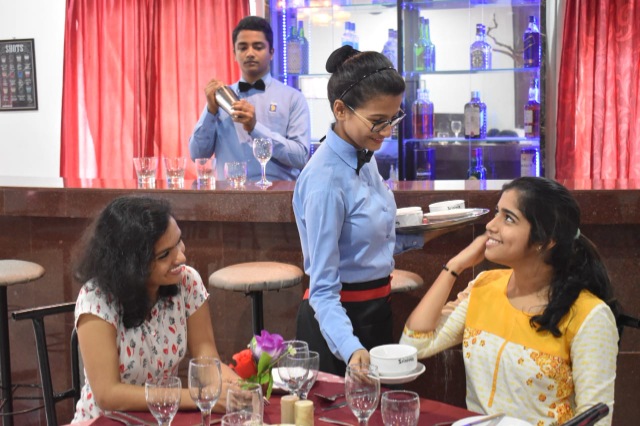 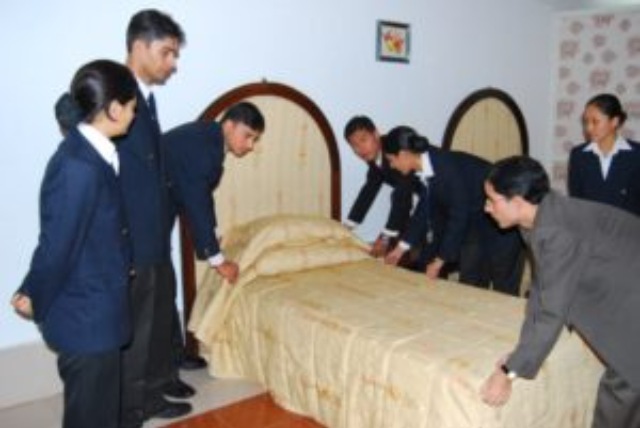 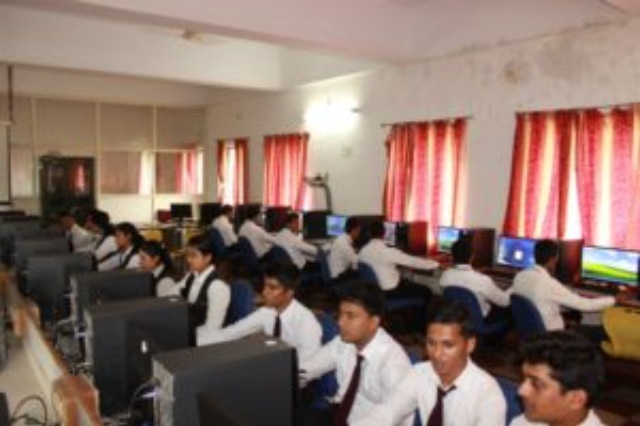