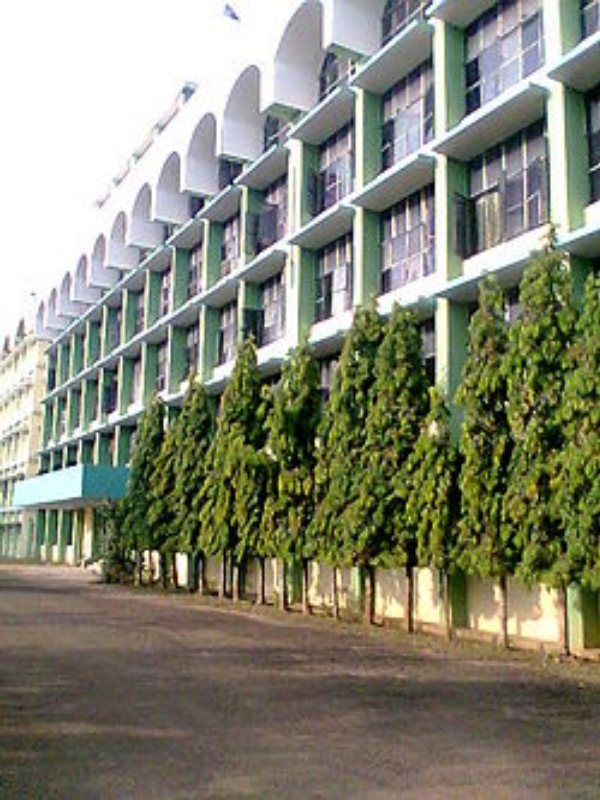 ﻿Bachelor of Pharmacy (B Pharm) is a 4 year undergraduate degree in the field of pharmacy. This degree is a prerequisite for registration to practice as a pharmacist. The course trains students to understand the properties and impacts of medicines and developing the skills required to counsel patients about their use. B Pharm holders can work in several fields such as being a pharmacist, patient counseling, doing further studies such as master's degree, working in a university as a lecturer, or working as a drug information specialist. After the completion of this degree, the students can practice as a Pharmacist. Pharmacists can work in a range of industries related to the prescription, manufacture & provision of medicines.﻿

﻿Diploma in Pharmacy or D. Pharm, is a 2-year full-time diploma course divided into 4 semesters. The course has been designed to prepare candidates to work under the supervision of a licensed pharmacist in hospitals, community pharmacies, and other pharmaceutical related fields.The course is designed to familiarize candidates with the basic concepts of pharmaceutical science. D.Pharm to prepare students with the necessary skills and academic knowledge required for entry-level positions in retail pharmacies as well as pharmaceutical companies.﻿

Medical College Hospital at Arpookara started functionning on s14.04.1970 with a humble begining.[Later the Medical College campus and surrounding locality were named as 'GANDHINAGAR' from 1974].Construction of ABC and EFG blocks of MCH were completed during 1969 & 1970 respectively. 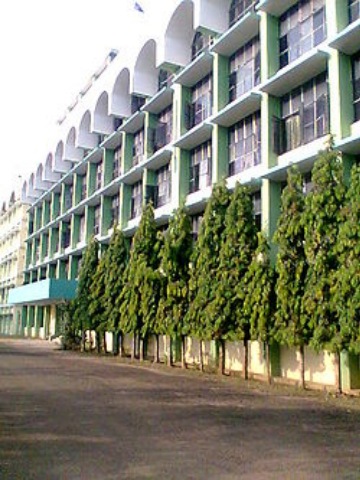 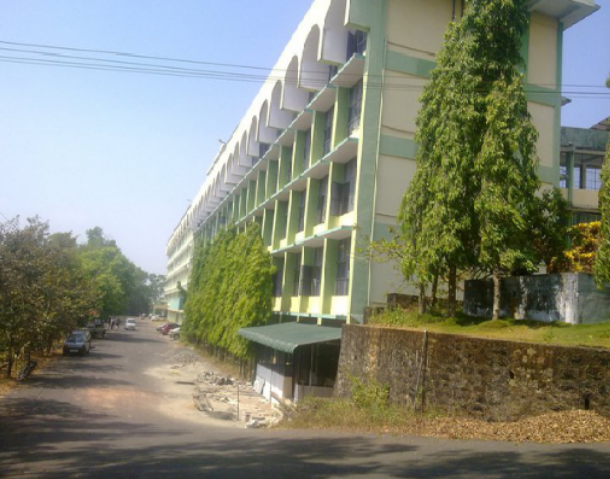 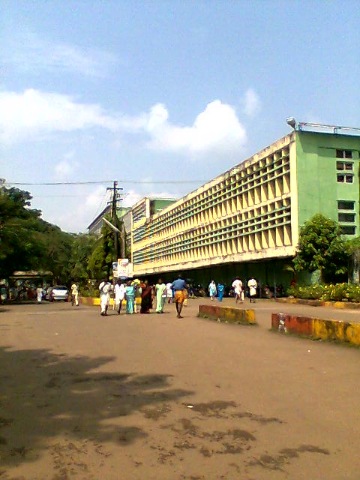