GNM stands for (General Nursing and Midwifery) and focuses on educating nursing students on the topics of general health care and midwifery. Duration of the course is 3 years. 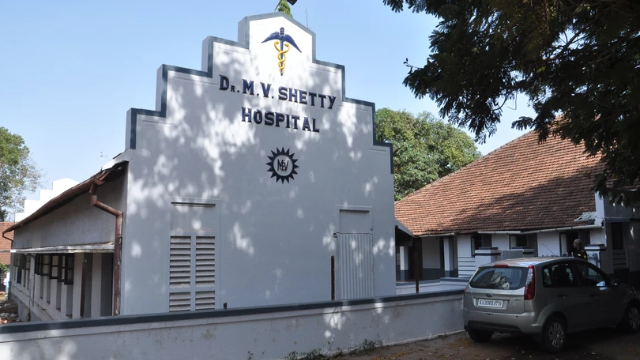 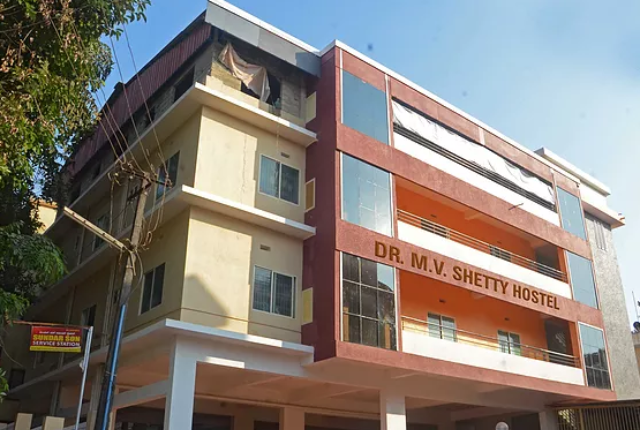 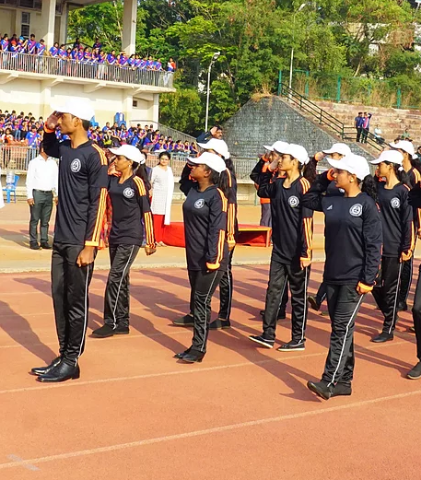 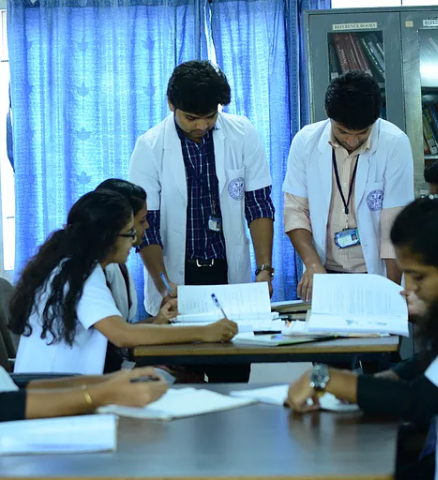 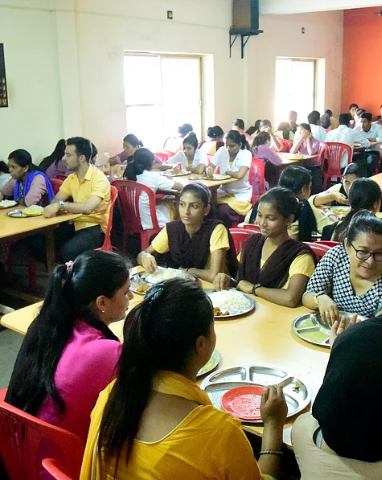