BUMS (Bachelor of Unani medicine and surgery) is a 5.5 year undergraduate degree programme in the discipline of Unani medicine and surgical treatment. This degree covers the medical knowledge of the Unani system. To pursue and owe this degree is quite sufficient to become a medical doctor (Hakim) in the Unani medical field. B.U.M.S is an undergraduate degree program that deals with the medical knowledge and applications of the Unani system and surgery. Unani system of medicine is different from regular medications (allopathy). In this, the healing process is done through the natural processes/ natural power of the body. As per the Unani System, the body has the power to heal itself. All that the human needs to do is identify the healing power within them and enhance it. It is known for treating various deadly diseases and disorders in a natural way as every man in the modern age is inflicted with the stress and anxieties which is a root cause of various diseases.

The initial annual intake of students from the inception of the College is 26 In the year 2016 the BUMS seats have been increased from 26 to 60. The selection is based on the rules laid down by the Government of Tamil Nadu for the selection of professional courses following the guidelines of Central Council of Indian Medicine (CCIM), New Delhi, an autonomous body regulating the educational standards under the Dept. of AYUSH, Ministry of AYUSH, Govt. India.

The Unani or Greeco-Arabic system of medicine was introduced by Hippocrates. However this system later extensively developed by Arab physicians. The basic theory of the Unani medicine is based on the concept that perfect balance between the Elements (Arkan), Humors (Akhlat) and Temperament (Mizaj) is necessary for good health. Every individual has inherent powers of self-preservation, called Quwat-e-mudabira badan. The four humours present in the human body are Balgham (Phlegm), Dum (Blood), Safra (Bile) and Sauda (Black bile), the example of colour is for character and matter. The excessiveness of these humors determines an individual`s Temperament or Mizaj which again could be of four kinds: Damvi (Sanguine or Plethoric), Safravi (Choleric or Bilious), Balghami (Cold or phlegmatic) and Saudavi (Melancholic). Any change in character or quantity of humor, Temperament can lead to disease.

Diagnosis is based on detailed clinical examination, Pulse, Urine, and stool examination, nowadays all the modern diagnostic tools are utilized to help for their diagnosis to confirm and have better documentation. 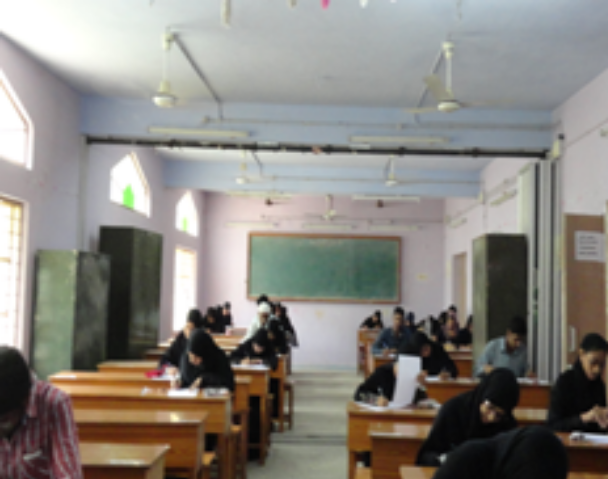 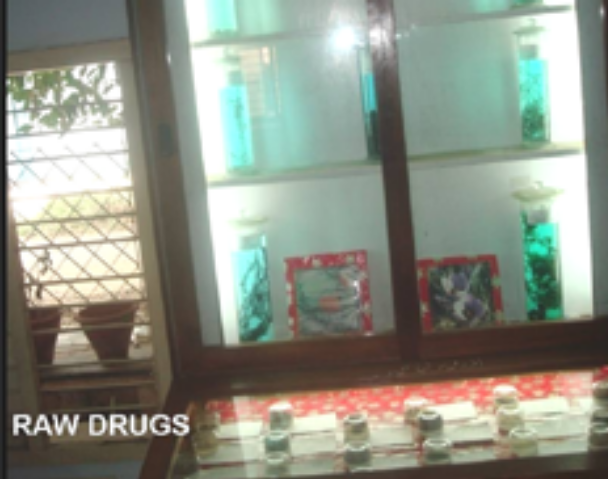