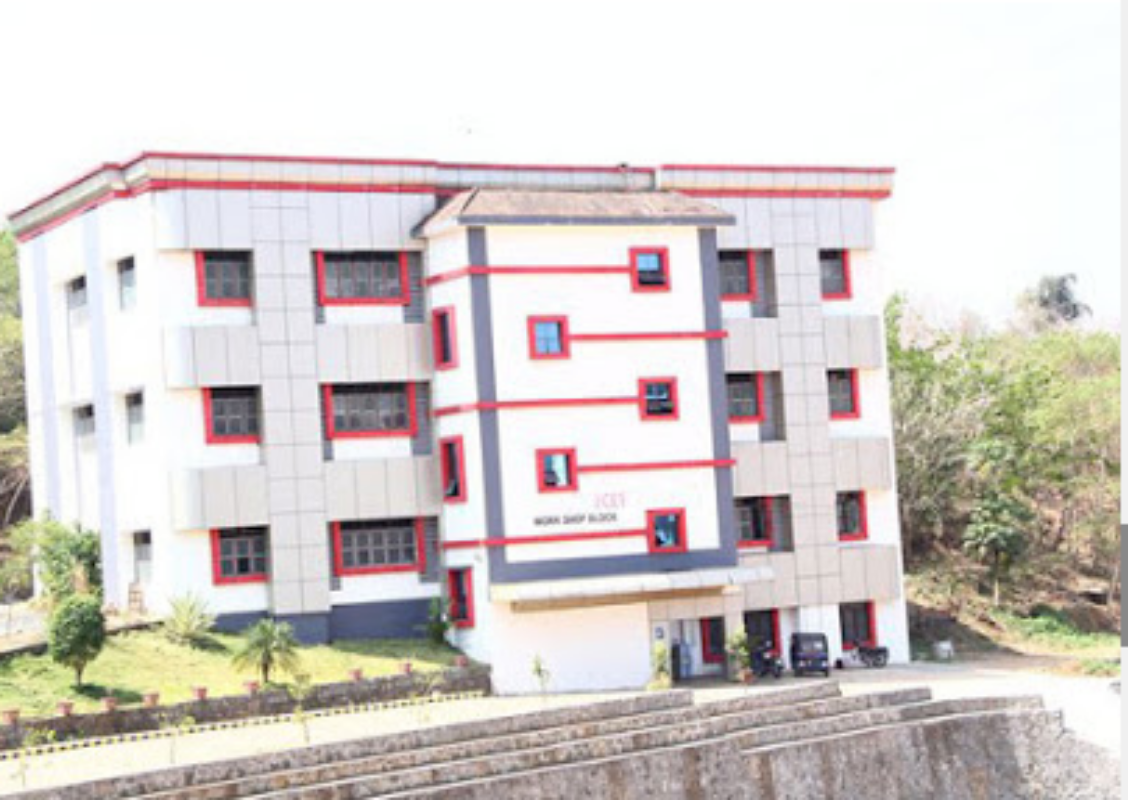 B .Tech Mechanical Engineering is a 4 year Degree engineering course which focuses on production, designing, and operations of machines. The course is designed in such a way, that one would learn theoretical and practical knowledge of different fields that are covered in the study of mechanical engineering. The programme endows students with the basic understanding and knowledge of how heavy tools and machineries work. Mechanical engineers are capable to design everything from new batteries to medical devices and from personal computers, air conditioners, automobile engines to electric power plants. These engineers also design machines that produce these innovations.

B. Tech Computer Science and Engineering is an undergraduate 4 years course on practical and theoretical knowledge of computer hardware and software. It deals with designing and developing computer software and hardware processes. The students will be able to understand, learn and use different programming languages, digital and analog electronics, networking and telecommunications etc.

B. Tech Electronics & Communication Engineering is a 4 year Degree engineering course which focuses on principles and designs of underlying hardware systems that are utilized in areas together with telecommunication, power and electronic sectors. It’s far based on studies, design, and development and testing of electronics in numerous systems. B. Tech. ECE is an introductory course for electrical engineering students wherein students look at a chain of core courses together with optional topics which cover the ideas of telecommunications, power and electronics sectors.

M. Tech applied Electronics and communication system Engineering is a Two year post graduate program focuses to offer an overwhelming flood of information about the rapidly growing technology, to produce professional Engineers who can contribute their innovative ideas to the nations global competitiveness, career prospectus on this field open up in wide range with jobs available in manufacturing, broadcasting, entertainment, data communication, multimedia, research and development and public related jobs.

A master of business administration (MBA) is a graduate degree that gives theoretical and practical training for business or investment management. An MBA is meant to assist graduates gain a higher understanding of general business management functions. The MBA degree can have a general focus or a selected focus in fields like accounting, finance, or marketing, including relationship managers. To get into an MBA program, an applicant must take the Graduate Management Admission Test (GMAT) and be accepted by the program supported its selection criteria. While MBA candidates can specialise in one among the core disciplines of the degree, like management or finance, many MBA programs allow students to develop concentrations in specific industries.

Jawaharlal College of Engineering and Technology is a part of Nehru College of Educational and Charitable Trust, which was headed by Late P.K. Das, F.I.E., F.I. Mech. E., M.S. Engg., A.F.R.Ae.S. (London), C.Engg., a well known educationist, and philanthropist. The Trust was established at an auspicious moment in the year 1968, with the primary objective of rendering selfless, dedicated and yeomen service to the cause of higher education originally in the field of Aeronautical Engineering and subsequently in the field of rest of engineering branches, Management, Arts, Science, and Paramedical Sciences has added feather after feather to its cap. Its Educational service to the poor, underprivileged and downtrodden in the society is freely accessed and widely appreciated by the people, especially from Tamil Nadu and Kerala. Over the period of nearly five decades, it has established and patronized a number of prestigious Educational Institutions, all of which have grown to the stature of being accredited with ISO 9001 : 2008 certification by the International Certification Services. JCET is affiliated to the A.P. J. Abdul Kalam Technological University, Trivandrum, Kerala from the 2015 admissions onwards, and had been affiliated to the University of Calicut, Kozhikode, Kerala from 2008 to 2014 and is approved by the All India Council for Technical Education, (AICTE), New Delhi. 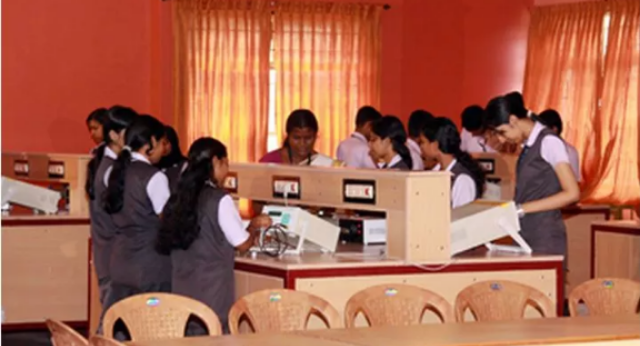 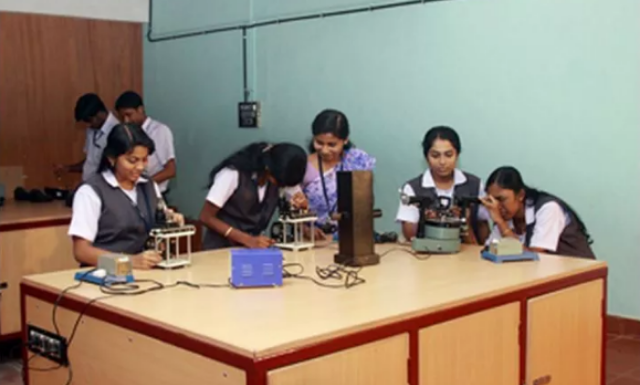 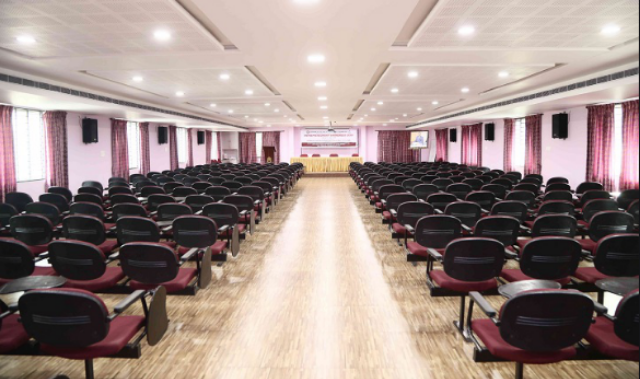 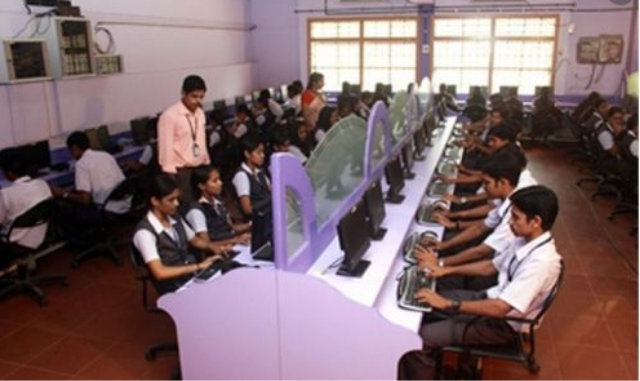 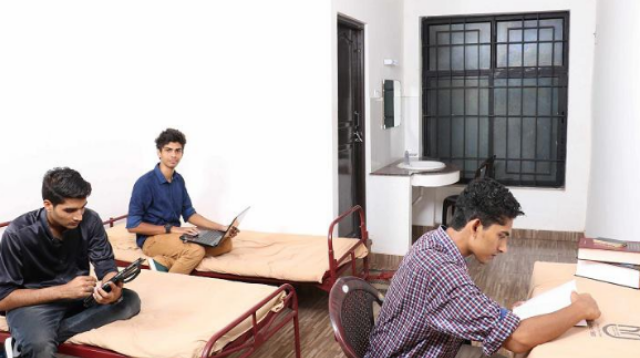 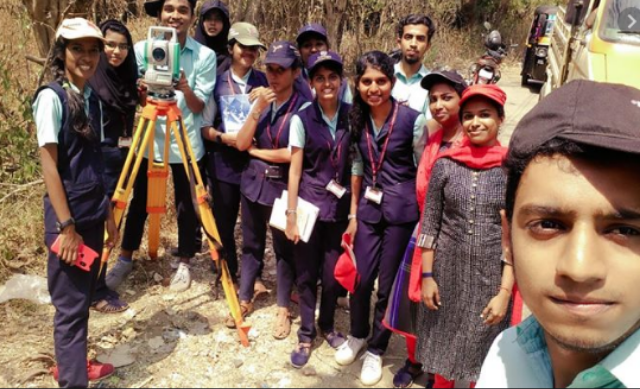