B.Sc. (Hons.) Agriculture is a 4 year degree course in the field of agriculture and its applications. The study of this course consists of agricultural science and the effective implementation of modern agricultural techniques and equipment in practical applications. As India’s economy mainly relies on agriculture aspirants can understand the importance of this course at a professional level. The government has recognized this course as a professional degree course to be studied on a large scale. Students willing to take admission for this course should have a basic understanding of this field and a creative attitude towards it.

B.Tech Agriculture engineering is a 4-year undergraduate course in agricultural studies and technological practices in food processing and efficient production of food. It is a combination of various disciplines such as- animal and plant sciences, geology, environment science, core Engineering branches, modern agricultural technology etc. Agricultural engineers are professionals who design and develop new procedures, systems and tools for agricultural operations and products.

B.Tech Food Technology is an undergraduate 4 years course, focus on the principles of variety of food processing, collecting, packaging, and storage techniques. It is the study of nutritive values of food and its chemical composition, studying the microbiology of food and food products, as food technologist explore and understand food in its raw form. Food Technologists are also called Food Technocrats or Food Scientists. The first two semesters of B.Tech Food Technology include a common set of engineering subjects.

Kalasalingam Academy of Research and Education (KARE), Krishnankoil, Tamil Nadu is a deemed University offering education, research and extension in a plethora of subjects ranging from engineering, science, education, agriculture and management. Kalasalingam School of Agriculture and Horticulture is a constituent in-campus offering B.Sc., (Hons.) Agriculture was commenced in 2017 with strength of 60 students.  This course is a professional 4 year courses complying with the recommendations of the Indian Council of Agricultural Research (ICAR). 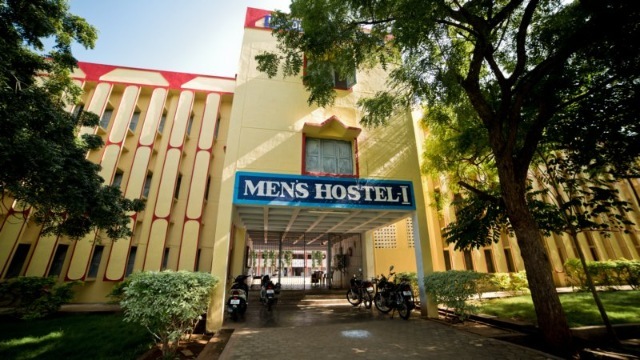 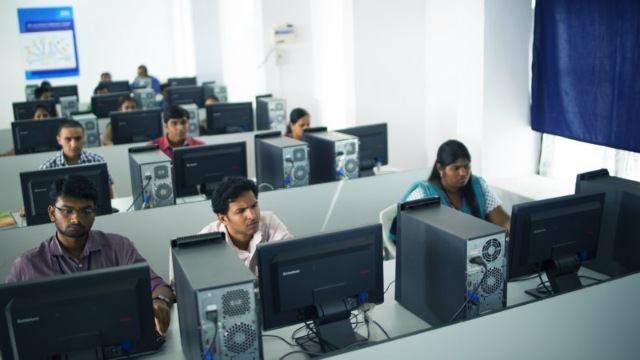 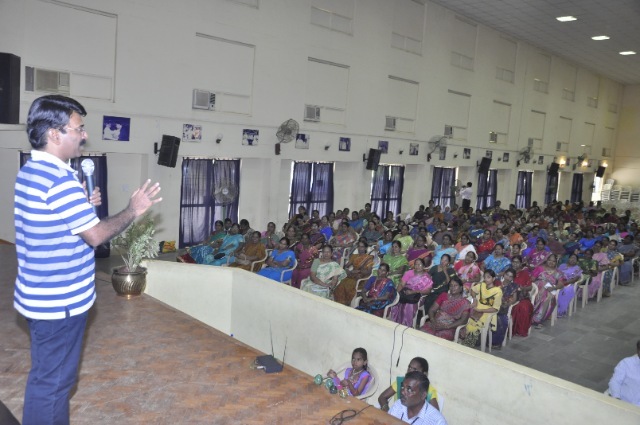