B.Tech Computer Science and Engineering is an undergraduate 4 years course on practical and theoretical knowledge of computer hardware and software. It deals with designing and developing computer software and hardware processes. The students will be able to understand, learn and use different programming languages, digital and analog electronics, networking and telecommunications etc.

B.Tech Electronics & Communication Engineering is a 4 year Degree engineering course which  focus on principles and designs of underlying hardware systems that are utilized in areas together with telecommunication, power and electronic sectors. It’s far based on studies, design, and development and testing of electronics in numerous systems. B.Tech. ECE is an introductory course for electrical engineering students wherein students look at a chain of core courses together with optional topics which cover the ideas of telecommunications, power and electronics sectors.

B .Tech Mechanical Engineering is a 4 year Degree engineering course which  focus on production, designing, and operations of machines. The course is designed in such a way, that one would learn theoretical and practical knowledge of different fields that are covered in the study of mechanical engineering. The programme endows students with the basic understanding and knowledge of how heavy tools and machineries work. Mechanical engineers are capable to design everything from new batteries to medical devices and from personal computers, air conditioners, automobile engines to electric power plants. These engineers also design machines that produce these innovations.

M.Tech Computer Science & Engineering is a 2 year postgraduate degree course gives the student in-depth knowledge and skills required in the computer science field. The course covers areas such as safe and secure systems, system integration, distributed and embedded systems, networks, software engineering, algorithms and logic, system on chip and digital systems. Pursuing M.Tech in Computer Science gives students an edge and prepares them for the industry.

M. Tech. Embedded Systems is a 2 year Work Integrated Learning Programme designed for engineers working in the embedded systems industry (automotive, avionics, consumer electronics, medical devices, defense, and processor design) who want to gain knowledge in state-of-the-art tools and theories. An Embedded System is a combination of hardware systems and software systems built into equipment that is not always recognized as being computerized, such as the systems that control a car’s anti-lock brakes, an automatic pilot of an aircraft, or the sensors and filters used in processing plants.

Malabar Institute of Technology, ISO 9001-2008 certified,an integrated campus situated in the 250 acres of lush green cinnamon belt at Anjarakandy, houses premium educational institutions, Super Specialty Hospital, Kannur Medical College,Dental College, College of Nursing, College of Pharmacy, Institute of Paramedical Sciences and Institute of Engineering & Technology. The College Management has chosen this backward area for establishing the college with the Aim of sharing the responsibility of uplifting the people of the area by making Technical Education affordable and within reach. The Management has no motive of making profit from the College, but aims at creating a centre of excellence in Engineering Technology.

The campus is located at the western tip of the Malabar Cost, Kannur District, State of Kerala, bordering with Karnataka-Kerala High way, MAHE (districts of Pondicherry State), Kasaragod and Wayanad and is in close proximity of major cities of Kannur, Thalassery, Koothuparamba, and Mahe. The campus spans an area of 218 Acres of single piece of lush green single plot of contiguous landed property at Anjarakandy, Kannur District, located just 10 km from the upcoming Kannur Airport, 15 km each from two Railway stations/ major cities of Thalassery& Kannur and is serviced by all forms of Public Transport. A fresh water river flows through the main campus to the east, Kannur Airport to the north-west, highway to the north. This represents the location of the administrative and educational core of the Malabar Institute of Technology, Anjarakandy, Kannur District. The history of the proposed land dates back to 1877, formerly owned by East India Company and is the first registered landed property in Kerala (See Kerala Government web site for Land Register) with a bungalow built in 1897 is being renovated to its old glory. Anjarakandy Cinnamon Estate is one of the largest in Asia, the estate was established in 1767 by the East India Company. Originally the Anjarakandy Cinnamon Estate was a mixed plantation of cinnamon, pepper, cloves, nutmeg and other spices but today it specializes in cinnamon and the oil that is extracted.Visitors to Anjarakandy Cinnamon Estate can watch the process for preparing the cinnamon spice and extracting the oil for perfume.


Engineering & Technology Campus was established in 2010 and offers degree courses in Civil, Mechanical, Electrical, Electronics, and Computer Science Engineering. M.Tech courses are available in Computer Science and Electronics branch. All courses are approved by AICTE (All India Council for Technical Education) and State Government. The Engineering College (Malabar Institute of Technology) is affiliated to Kannur University. All Institutions are independent even though they are coordinated by a centralized administrative set up. Anjarakandy Integrated Campus (AIC) takes pride in being the youngest conglomerate of science and technology institutions with many scientific projects of national and international standards on the anvil. From its inception, AIC has set before it an ideal of excellence in academic field as well as service to society. As a result of this, it has truly become holistic both in its outlook and in its approach to the issues of professional education and health care. 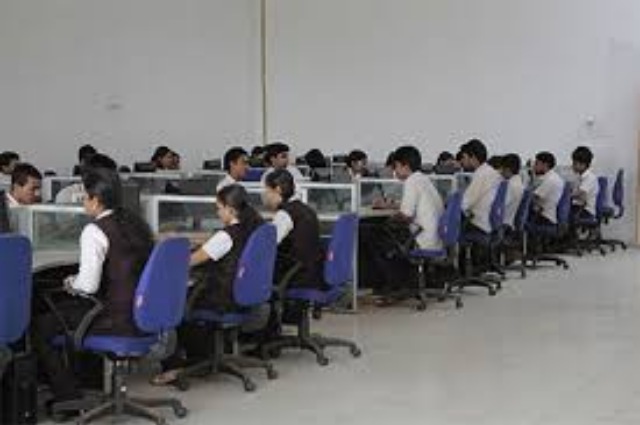 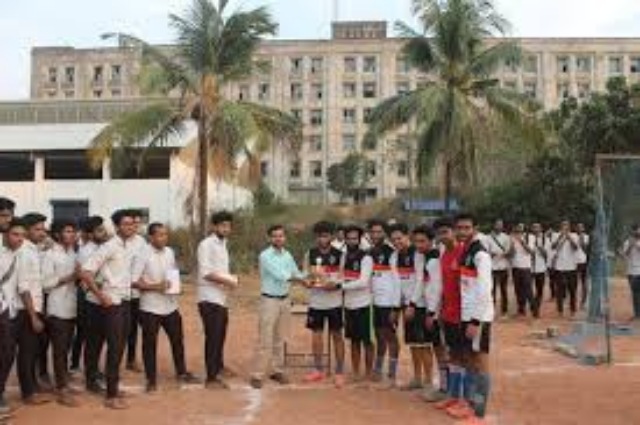 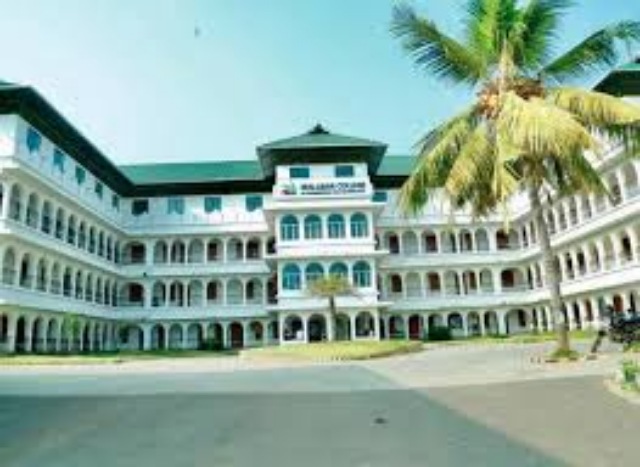 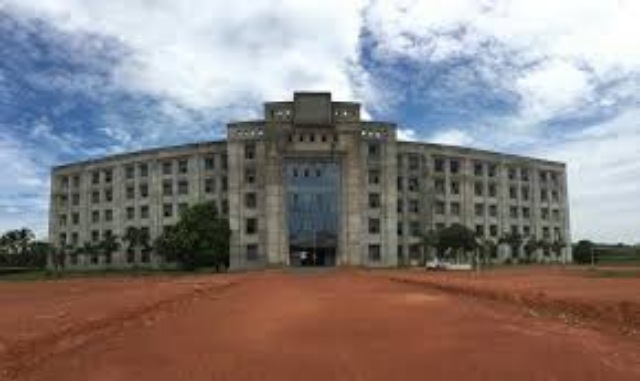