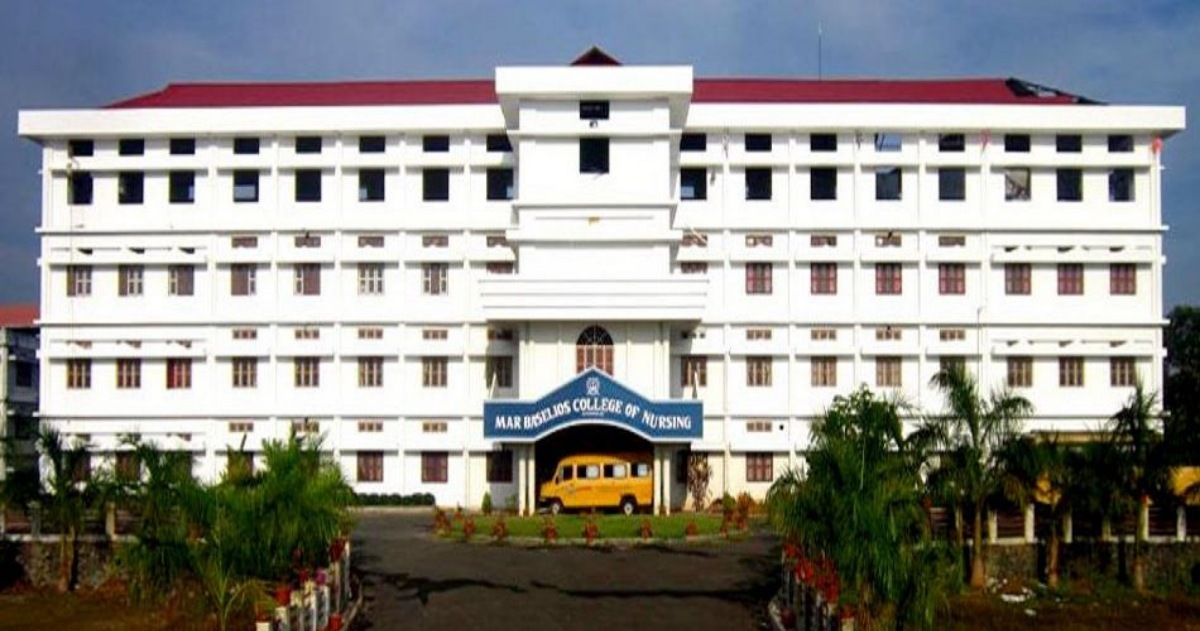 Mar Baselios College of Nursing is under the auspices of Mar Thoma Cheria Pally, managed by Mar Baselios Medical Mission Association (MBMMA) Kotrhamangalam. The town of Kothamangalam is located in Kerala, India, about 50kms to the east of Cochin City. However it is known everywhere as the ‘Gateway of High Range’ – with a number of distinctive and attractive features of natural beauty as a valley to the near by hills especially well known tourist place Munnar. The ‘Center of Blessing’ – Mar Thoma Cheria Pally – had its biggest impact on 13th century due to the arrival of our Patron Saint Yeldho Mar Baselios from Mousel as an ambassador of the Patriarch of Antiochia and the entire East, who served as a missionary to the Gospel.. The college seeks to be a witness to the healing ministry through excellence in education and service. The campus with its extreme calmness holds an integral part to an education of the highest grade.

The Mar Thoma Cheria Pally is a Christian Jacobite church which is particularly well known for its humanitarian efforts and passionate concern towards the society by managing the institutions such as Mar Basil Higher Secondary School, MBMM Multi Specialty Hospital, School of Nursing, Dental College, and an Engineering College with in the reach of town.

Mar Baselios College of Nusing, Kothmangalam is a self financing Nursing college, under the auspicious of Mar Thoma Cheria pally, Kothamangalam which is managed by elected board of directors. The secretary of the institution manages the institution in all respect and the academic activities are managed by the principal. In addition to this the college has Institutional Ethics Committee. 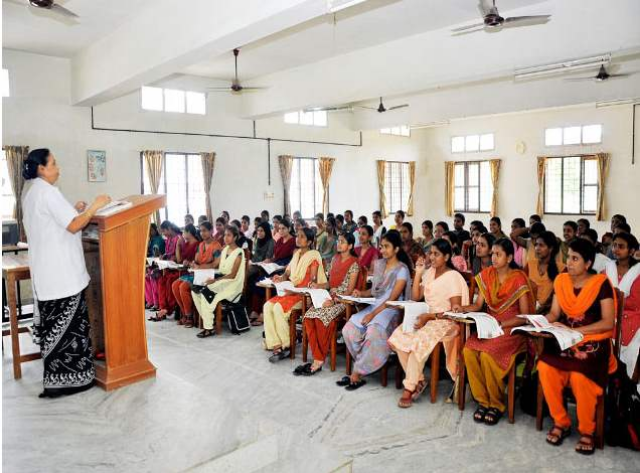 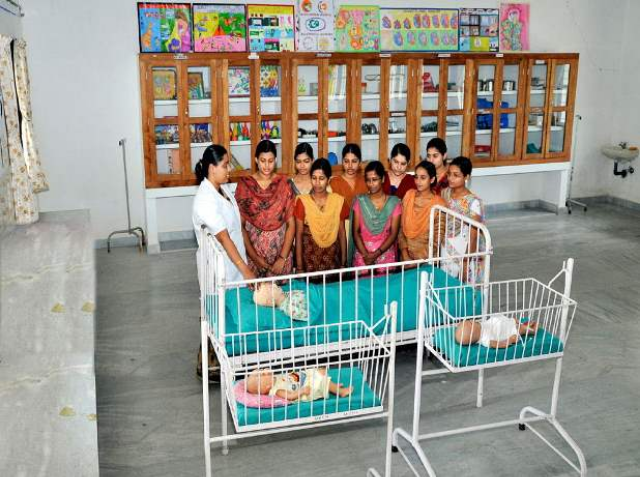 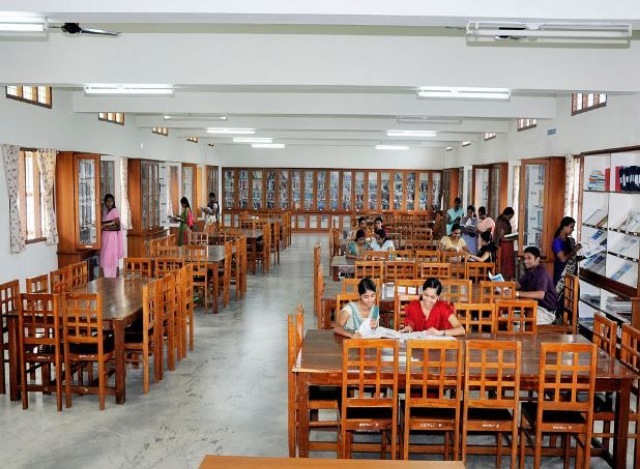 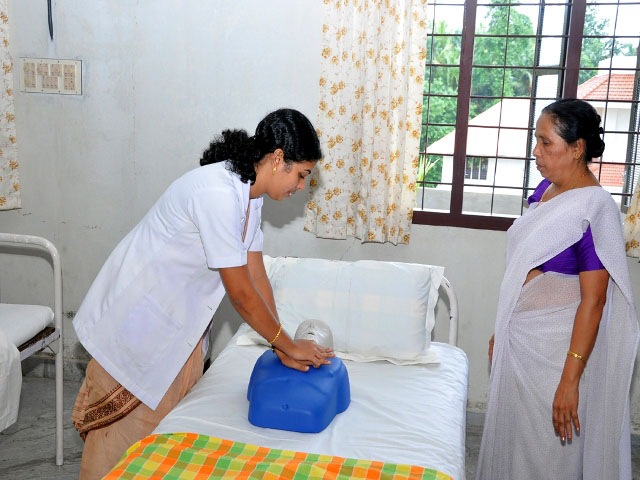 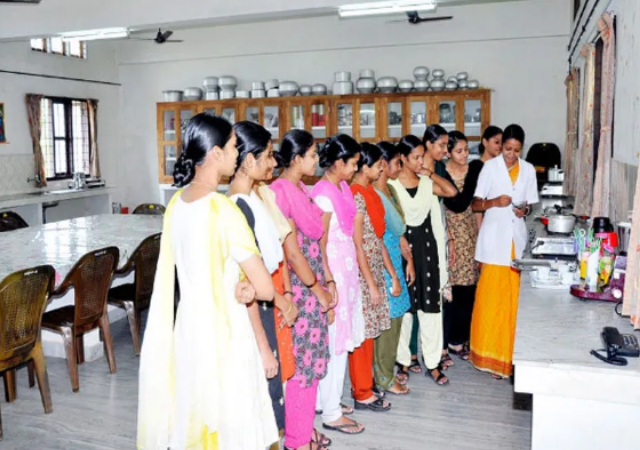