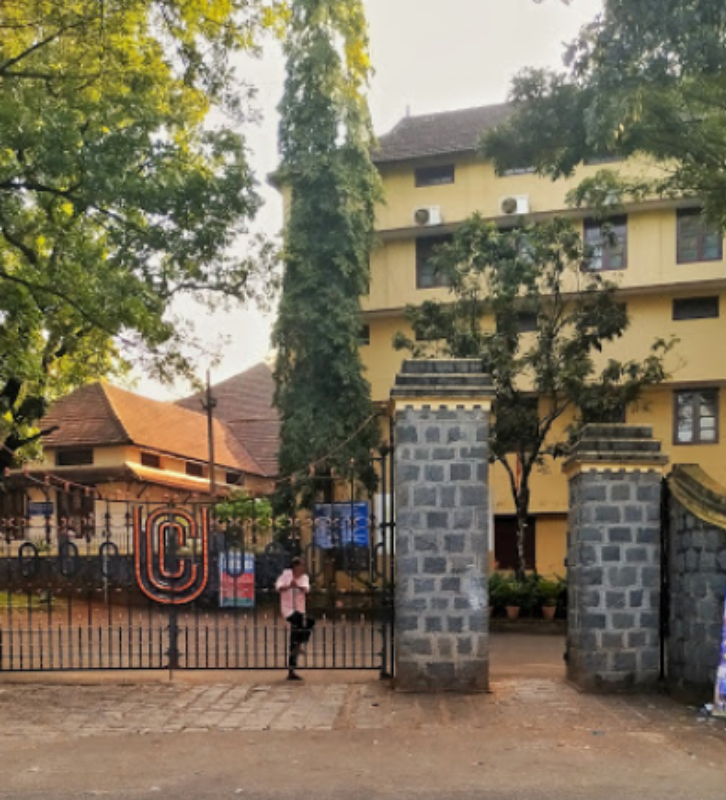 MBA in Marketing Management is a 2 year postgraduate course, which is one of the oldest disciplines of management study. The marketing is the heart of any organization. The trend of marketing has changed and augmented with the technological evolution in the world. The MBA in marketing is involved in the sales and services of the products, competitions and market trends of the business. The students are taught about sales, marketing fields, executive and leadership management skills, consumer trends, market strategies, product management and market research in different industries.

MBA in Financial Management is a 2 year post graduate course which is one of the most sought after specialization of MBA. Finance as a subject involves the management, control and review of the collection, investment and resources of money as a capital required for an industrial building, plant and working. In this course, the students are offered the knowledge and skills of analytical thinking, continuous process, concept of managerial decision, maintaining balance between risk & profitability, coordination process and centralized nature.

The course is included with the corporate finance, budgeting, costing, international finance, investment & securities and working capital management. These subjects prepare the students to work with any financial organization.

MBA in Human Resource or (MBA HR) is a 2 year post graduate course that imparts knowledge and training in managing the workforce of the organization. It is known that every organisation has its unique set of values, visions, ideals, norms, working language, systems and methodology. The role of an HR professional is to develop and manage their company's culture, hire best of the talents and retain them. The students are taught about the strategic management, human resource development and legal aspect management. The students are taught about the cultural, social and economic factors that influence employees’ relation.

MBA in Production and Operations Management []

MBA in Production and Operations Management is 2 year post graduate course. MBA in Production and Operation Management such departments without whom efficient operations and processes in any industry cannot take place under any circumstances. It is important that the management of these areas is done effectively so that industries can grow and operate well too. Production and operations management is a lot simpler manufacturing. It can be considered the heart of the manufacturing process, which has to ensure that every system, every resource, human as well as material, works in tandem with each other resulting in efficiency and quality in production. An operations manager has to link every department and every service for smooth flow in the production process.

MBA in International Business (MBA IB) is a 2 year postgraduate course. International Business is one of the most trending specializations in MBA these days. The aim of the course is to help professionalize the foreign trade management of country and increasing the exports and imports by generating, analyzing and conducting research. MBA IB course mainly focuses on developing a capable workforce within the country who has a complete understanding of the changing international business scenarios so that they can weigh and analyze the impact of those changes in domestic market. 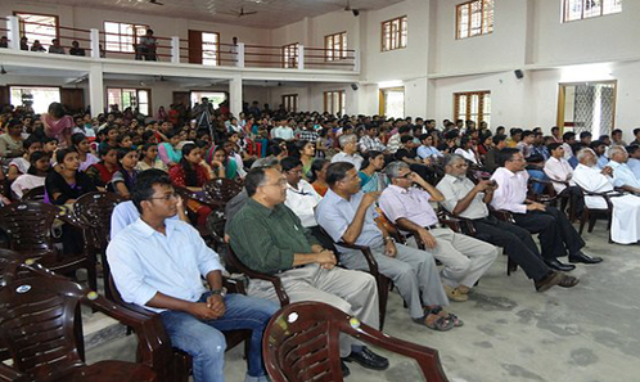 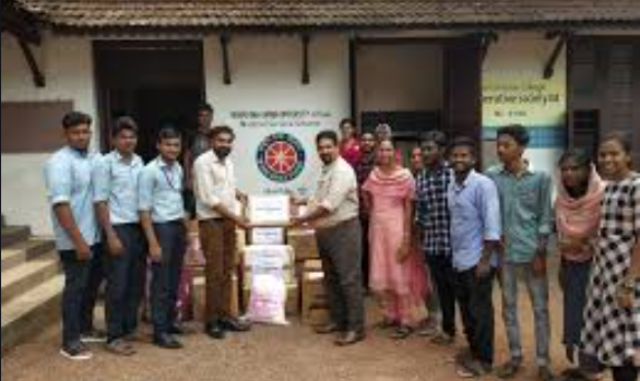 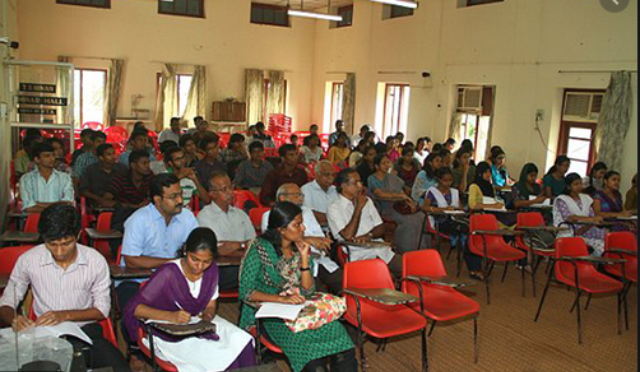 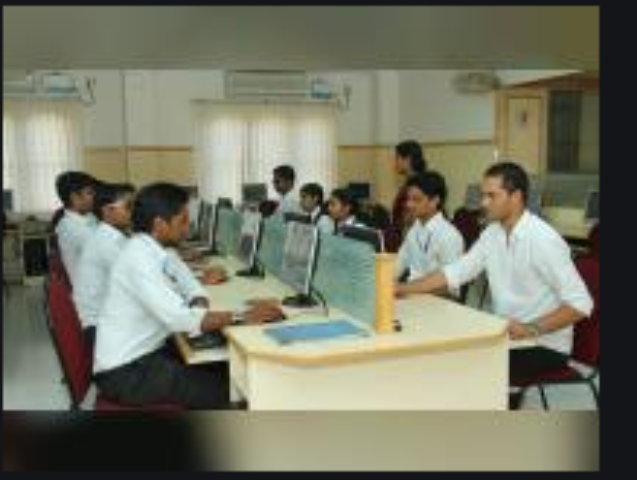 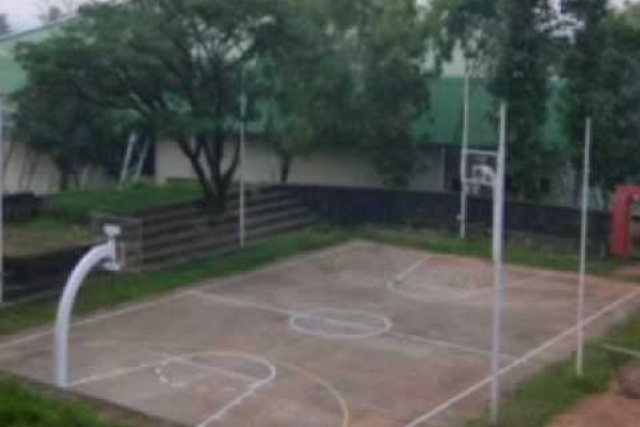 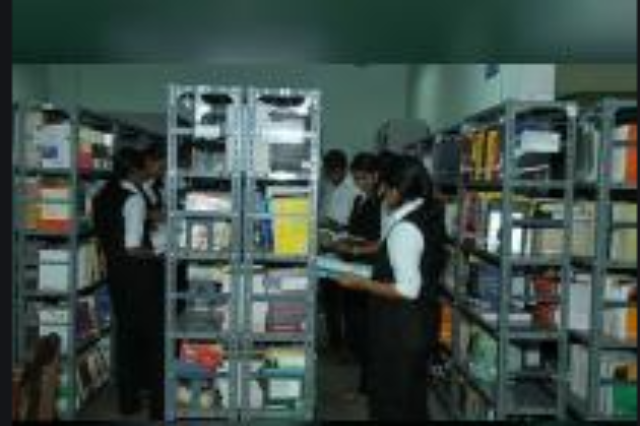