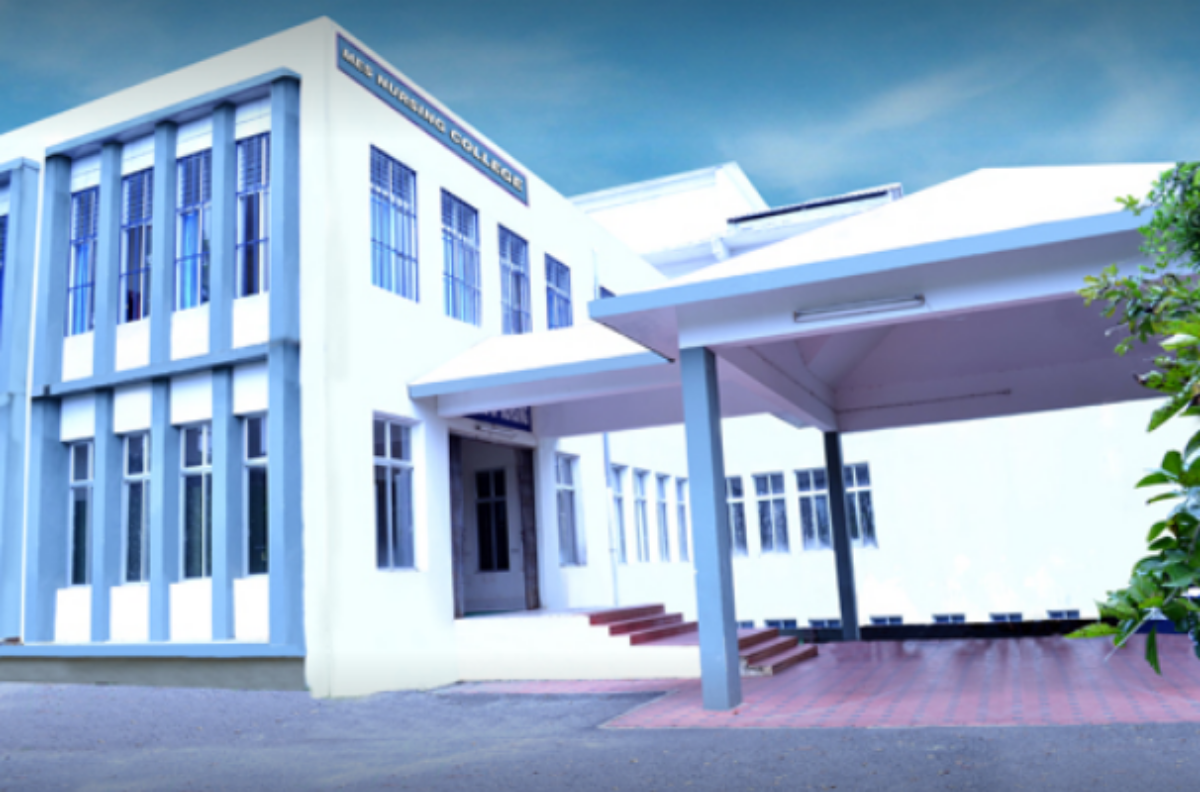 The Bachelor of Science in Nursing (B.Sc. Nursing) is a 4 years undergraduate medical programme. Nursing education is monitored by the Indian Nursing Council (INC), the programme focus on developing critical care, advanced thinking skills, proficiency and values necessary for the practice of professional nursing and midwifery. The programme prepares students to become responsible citizens by following a code of moral values and conduct at all times while fulfilling personal, social and professional responsibilities. B. Sc. Nursing programme involves classroom study, projects and assignments that enable students to gain practical knowledge of their learning. After the completion of the course, the students compulsorily need to do a six-month internship to experience real-world clinical settings and learn from them.

M.Sc. Nursing or master of science in Nursing is a two-year Postgraduate academic programme offered in different specialities. The purpose of the programme is to prepare post graduates to assume duties as nurse specialists, consultants, educators, administrators and researchers in a wide kind of professional settings. The programme is recognised by the Indian Nursing Council, Kerala Nurses' and Midwives’ Council and accredited by govt. of Kerala.

Post basic B.Sc. Nursing (P.B.B. Sc.) is a 2- year undergraduate program pursued for candidates interested in the field of Nursing. Nurses help doctors in treatments and surgeries. They’re trained healthcare specialists who take care of the patient. A certified registered nurse is able to presenting preventive, promotive, curative and rehabilitative services to patients and the entire community.

The last five decades have been witnessing a remarkable and glorious transformation in the educational upbringing of the Muslims in Kerala, traditionally the most backward community in education. The driving force behind this envious achievement has been the committed and tiring toil of THE MUSLIM EDUCATIONAL SOCIETY (MES).

The movement started under the great leadership of late Dr. P.K.Abdul Gafoor in 1964 at Calicut, whole heartedly supported by a large number of professionals and businessmen. In a short span of time, this great movement had its branches spread to all districts in Kerala. As on today, it is the largest Educational organization in our nation with strength of more than 20,000 active members, 80,000 students and staff members numbering 15000. It not only has Units in each and every District of Kerala, but also has stretched to neighboring states as well to the Middle East countries. 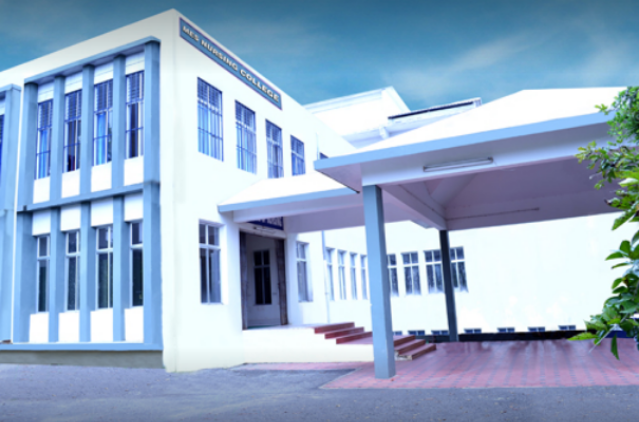 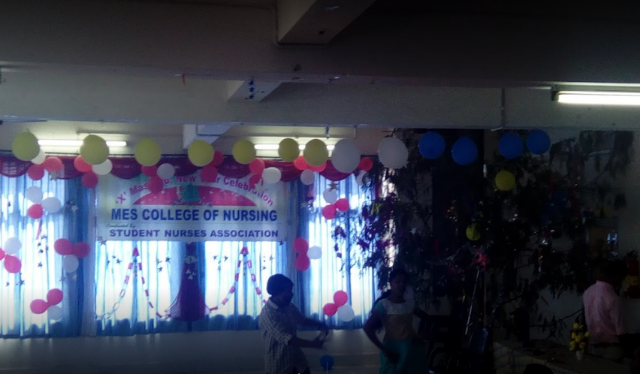 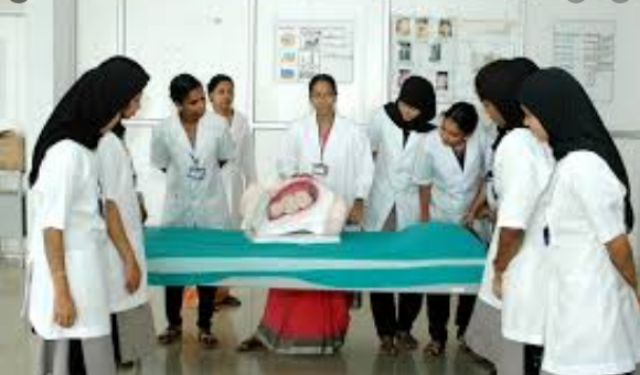 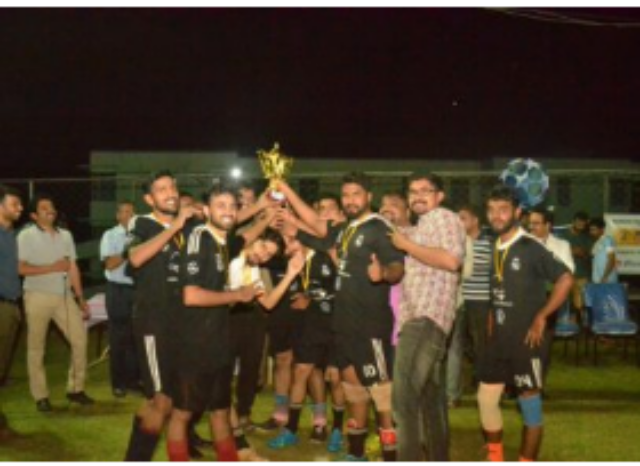