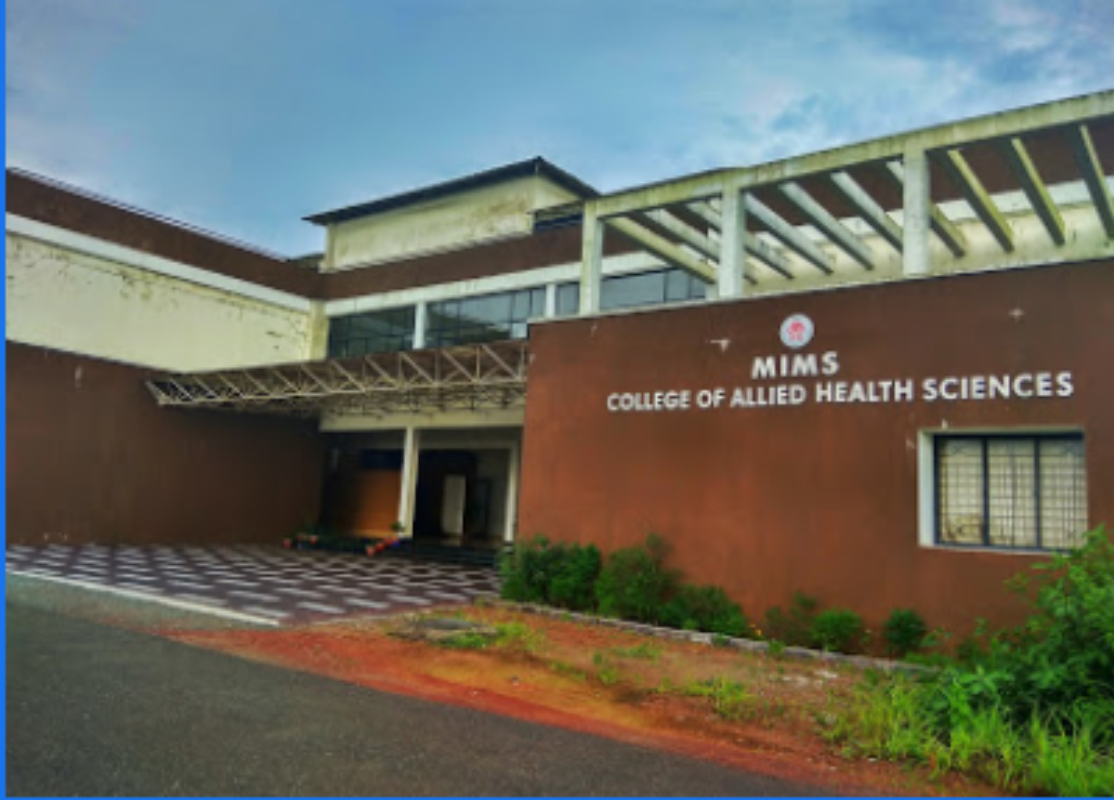 B.Sc. Medical Laboratory Technology (MLT) is an undergraduate medical Lab technology program. Medical Laboratory technology program also known as medical laboratory science is an allied health profession that is concerned with the remedy, prognosis and prevention of disease through using clinical laboratory tests. During the program these tests help candidates to examine and diagnose, detect and treat illnesses. Moreover the program deals with the collecting of information's sampling, reporting, checking out and documentation.

B.Sc-CVT is a 3 year regular course program designed to cover all aspects of cardiovascular disease management and care. It involves learning of complex diagnostic and therapeutic procedures that involve use of various equipments, computer hardware, tools, machines and pharmacological agents.

B.Sc. in Perfusion Technology is a 3 year course divided into 6 semesters . It is a study of physiology, pathology and associated device used to guide and/or count on the characteristic of the heart and/or lungs in the course of scientific tactics.  Perfusion Technologists put together and function coronary heart-lung machines and other sophisticated gadget as directed by means of healthcare physicians. Perfusionists degree blood stress and other parameters to perceive appropriate mechanical, pharmacological and thermal manipulation to hold tissue viability.

To carry out those responsibilities, the Perfusionist  need to have a radical knowledge of each respiratory and circulatory systems, and be able to perform complicated gadget. Moreover, the Perfusionist need to be able to dealing with annoying conditions, paying amazing attention to detail, speaking effectively, and willing to live abreast of recent developments within the profession.

MSc MLT Micro Biology. Specialized technologist in Microbiology or supervisors of clinical laboratories in hospitals. Laboratory scientists in Biomedical and research institutes. ... Demonstrate the ability to plan an effect the change in laboratory practice and health care delivery system.

In 2004 the Academy started DMLT course under the approval of DME with a student intake of 10 numbers and the No. of seats enhanced from 10 to 30 in the next academic year as per the sanction of DME. 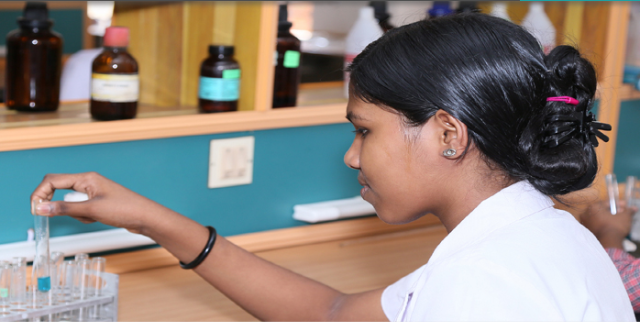