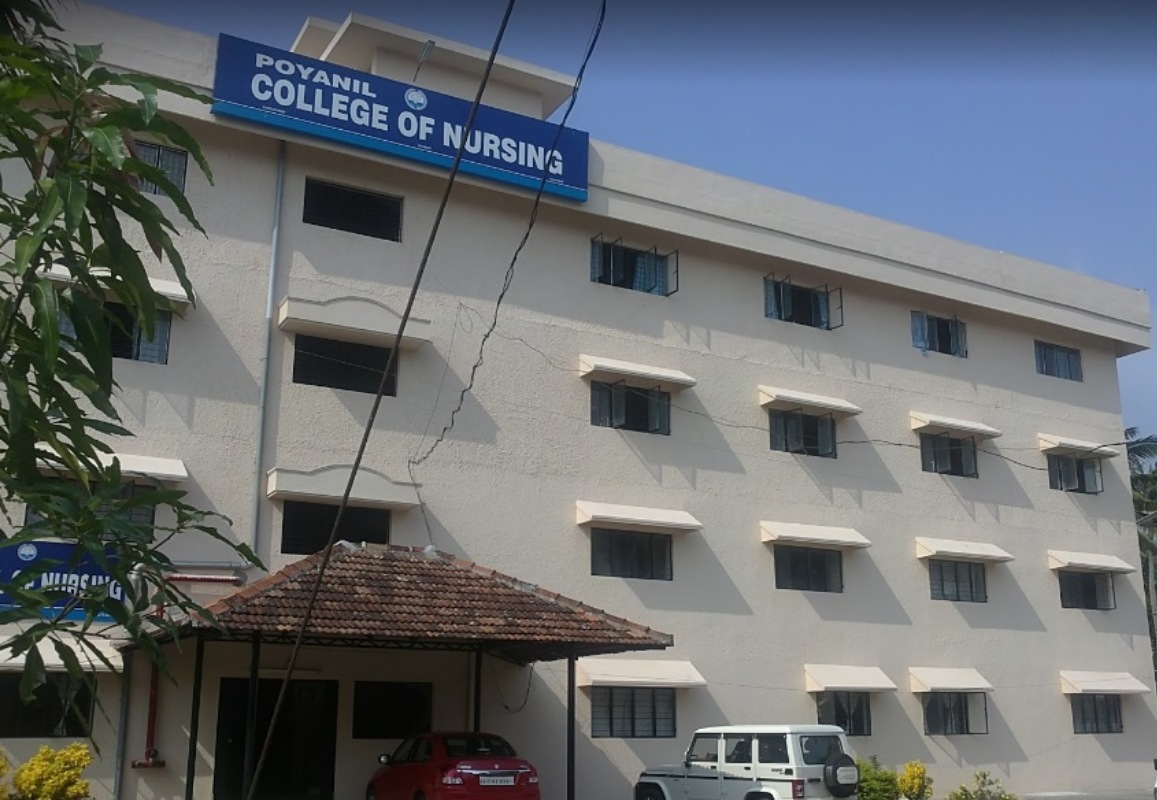 The College of nursing which got approval from Govt. of Kerala, Kerala University of Health sciences, Kerala Nursing Council and Indian Nursing Council, College was inaugurated on 30th September 2010. Of total strength of 40 students per year, 50% are given to Government quota. The management is collecting the Govt. approved tuition and other fees only.The Poyanil hospital was established in 1988 to serve the needy and the weaker section in the society. The hospital today runs several institutions in Nursing and paramedical. Poyanil College of Nursing was established in the year2010 to promote nursing education which is a pivot in the health care delivery system and it aids in the progress of research in field of nursing.

The institution was initially offering Diploma in Nursing. But as years rolled on, its rays had spread to other latitudes in nursing education such as B.Sc. (Nursing) in years 2010. The College is affiliated to the Kerala University of Hearth Sciences, Trichur and recognized by the Indian Nursing Council and by the Kerala Nursing Council. The College believes in preparing nurses from all states of India and abroad to meet the great challenges of service in the field of nursing. Nursing must keep themselves abreast of new findings enabling them to advance along with other health professionals. 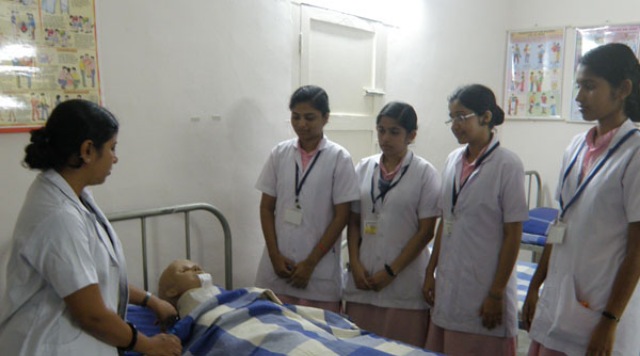 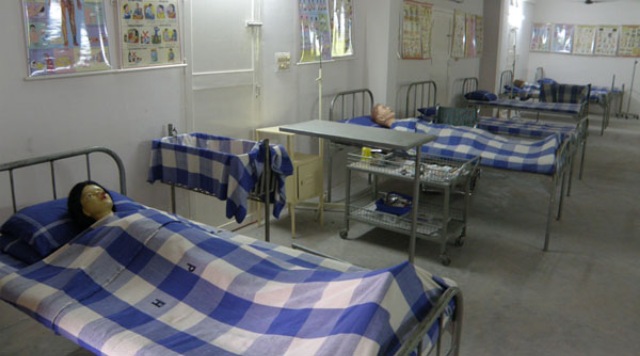 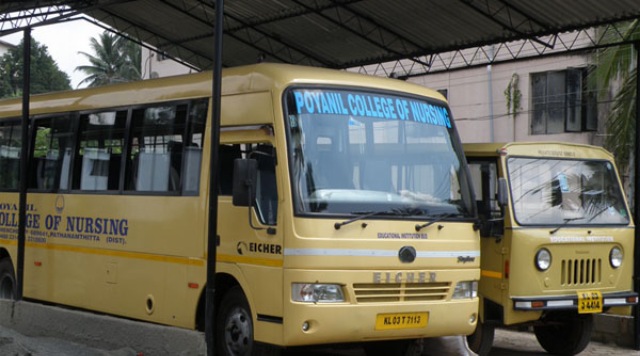 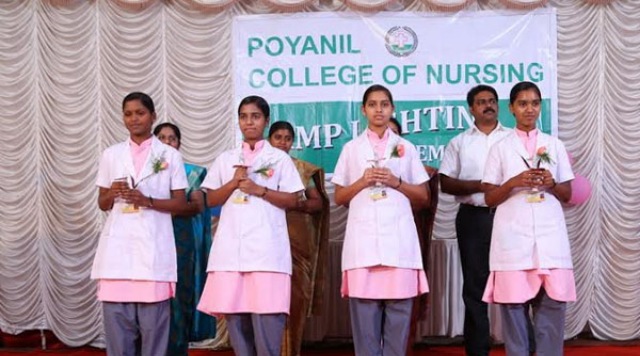 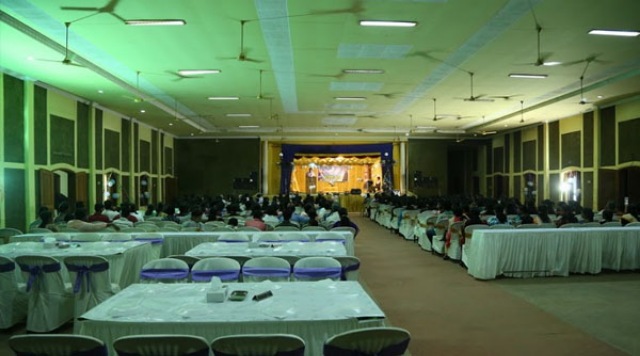 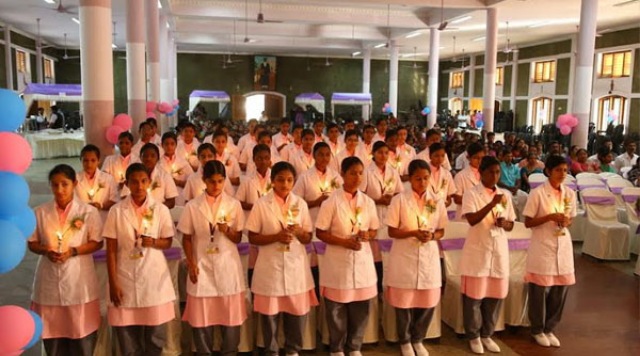