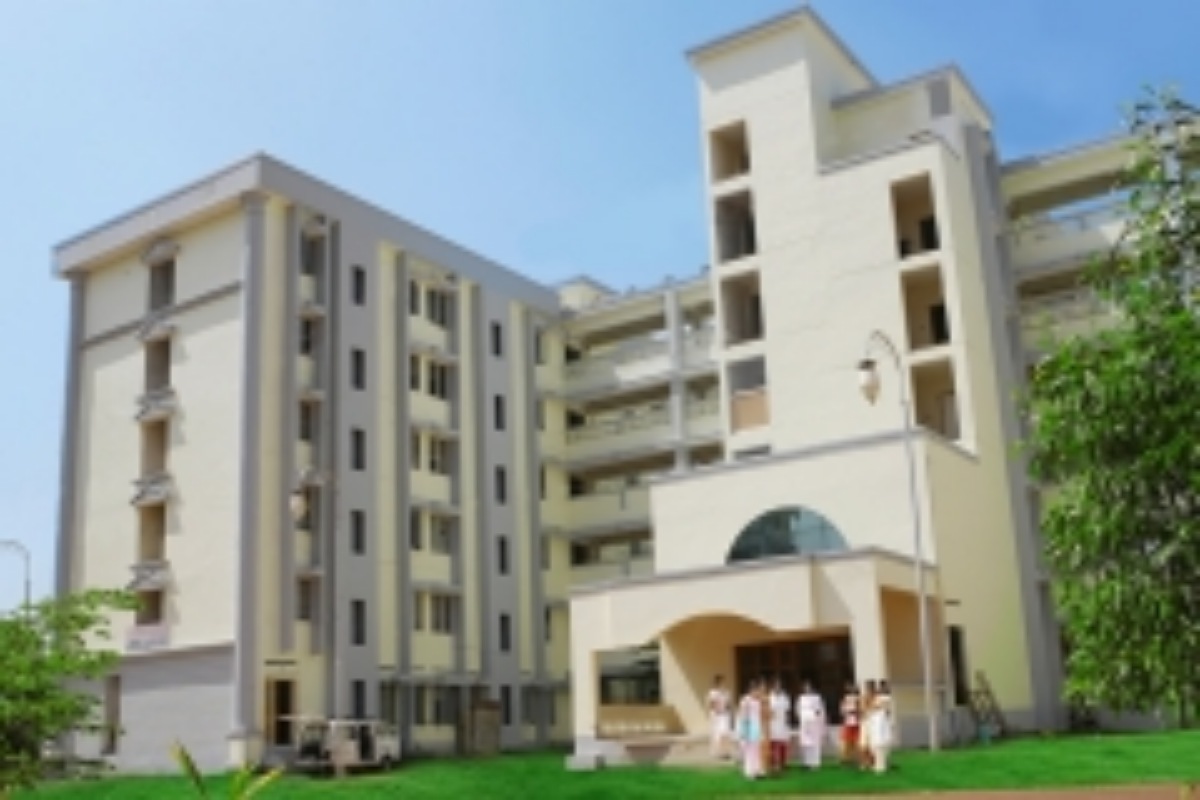 BDS stands for Bachelor of Dental surgery. It is a clinical field of surgery associated with mouth and dealing with the injuries related to teeth, jaw, and gums. It is a 5 year undergraduate degree program in dentistry to prepare students for successful career as a dental health practitioner.

MDS in Periodontics is a 3 year postgraduate program. This branch of dentistry deals with diseases of the supporting and investing structures of the teeth including the gums, cemented and periodontal membranes, and alveolar bone. Periodontics is the area of dentistry that focuses on the prevention, diagnosis, and treatment of diseases of the tissues that support or surround the teeth, such as the gum tissue and the jaw bones. It also involves the upkeep of the health, function, and looks of the dental tissues.

MDS Prosthodontics and Crown and Bridge []

The Course helps to educate orthodontists who are proficient at treating the broad scope of occlusal and dento-facial malocclusions. Special emphasis is placed on diagnosis and treatment planning, growth and development, biomechanics, and occlusion, using research to help develop critical thinking and writing skills while making a significant contribution to the scientific literature. The course helps to focus on the alignment of the teeth and the dental arches: the maxilla and the mandible. The practice of this specialty includes diagnosis, prevention, interception, and correction of malocclusion and other abnormalities of the developing or mature oro-facial structures.

MDS in Conservative Dentistry and Endodontics []

MDS in Conservative Dentistry & Endodontic is three year Postgraduate program. It is the branch of dentistry which deals with the treatment of diseases and injuries that originate in the teeth. In this type of medication, diseased or fractured teeth are restored with materials that are biologically acceptable. Endodontics is the science of prevention and treatment of pulp and periradicular diseases.

Pushpagiri College of Dental Sciences started in the year 2006 with an annual intake of 50 students. The Department of Health & Family Welfare, Government of India, through the Dental Council of India, recognized this institution. The College is affiliated to the Mahatma Gandhi University, Kottayam, Kerala and New Batches to kerala university of health sciences KUHS.

The Catholic Church has been engaged in the ministry of healing all over the world for the past two thousand years. The same mission also drove the Founder fathers of Pushpagiri at Tiruvalla, Kerala.This started as a small clinic with eight beds in 1959 to cater to rural maternity care has now grown to a full-fledged 1200 bedded, hi-tech super specialty Medical College   Hospital.

Across a span of half a century, Pushpagiri has travelled forward with a renewed understanding and vision, ‘We Care God Cures’, which proclaims the faith of taking upon each others’ burdens and humility before the divine providence from where all cure and healing happens. The unwavering commitment of the Church to provide value-based education also saw its results initially in Nursing Education at Pushpagiri, which began as early as 1964.This way, Pushpagiri has played a vital role in contributing to the migration of qualified nurses from Kerala to other states in India, Middle East, Europe and America, which propelled the economic and social development of Kerala, particularly the women empowerment. Following the establishment of Pushpagiri Medical Society in 1992, on the road to improvisation and expansion, Pushpagiri saw a new beginning, a decade later, in 2002 with the starting of one of the first private medical colleges in Kerala – Pushpagiri Institute of Medical Sciences and Research Centre. In the past decade, Pushpagiri further went along to establish premiere institutions in the field of health care education for Nursing (2002), Pharmacy (2004), Dental Sciences (2006) and Allied Health Sciences (2008). 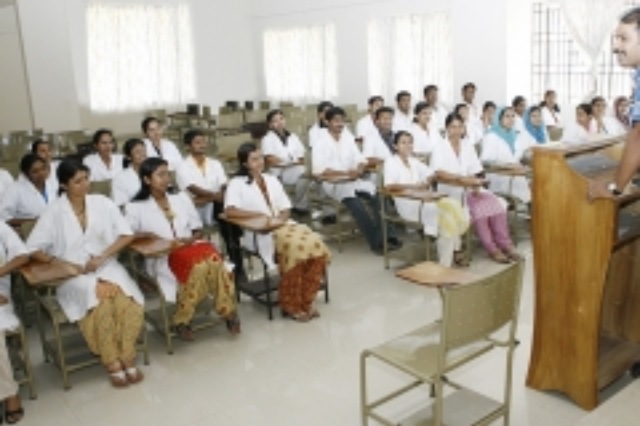 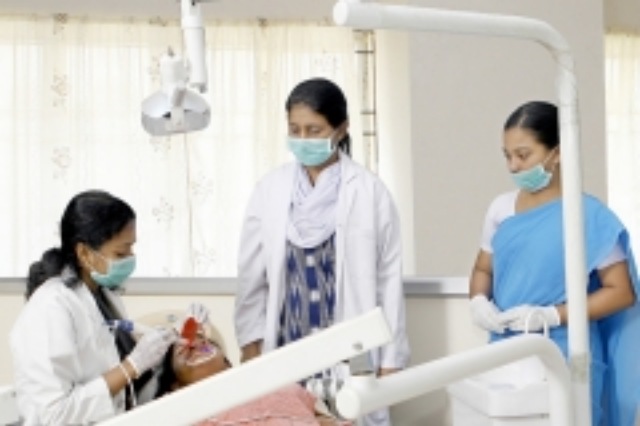 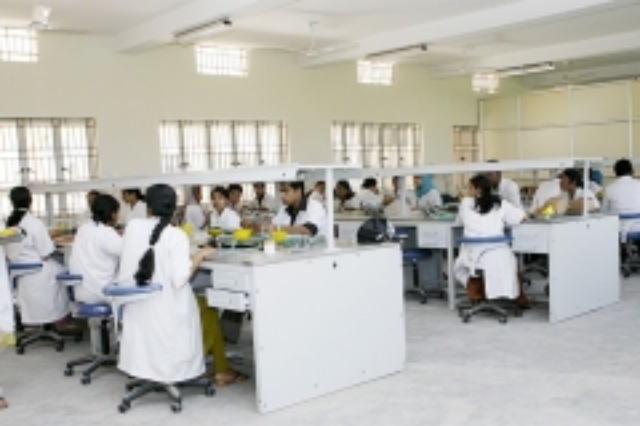 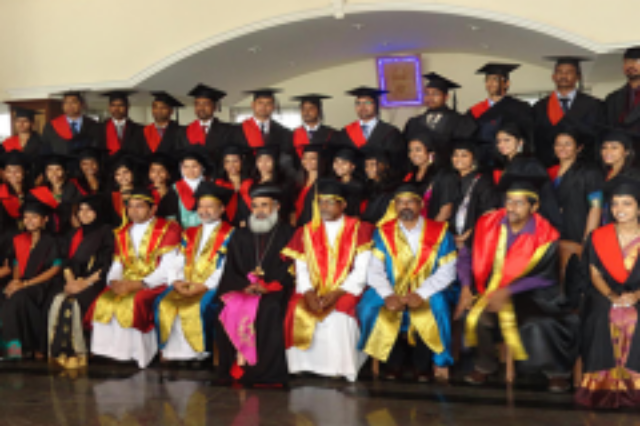 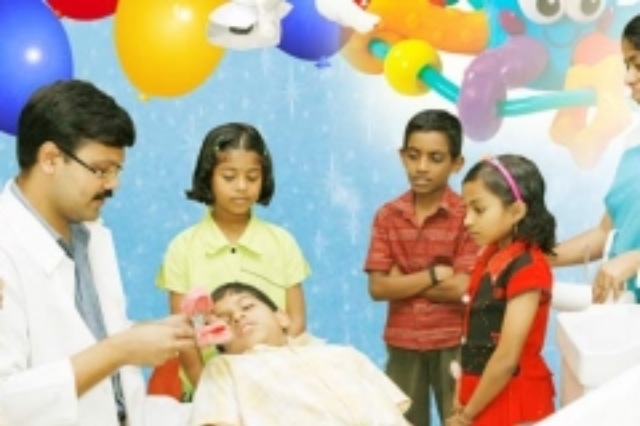 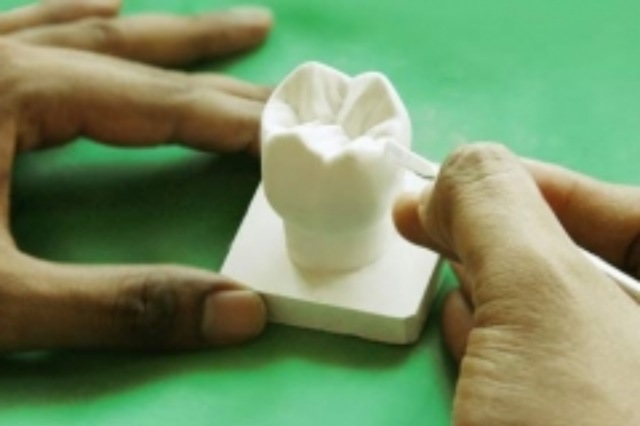