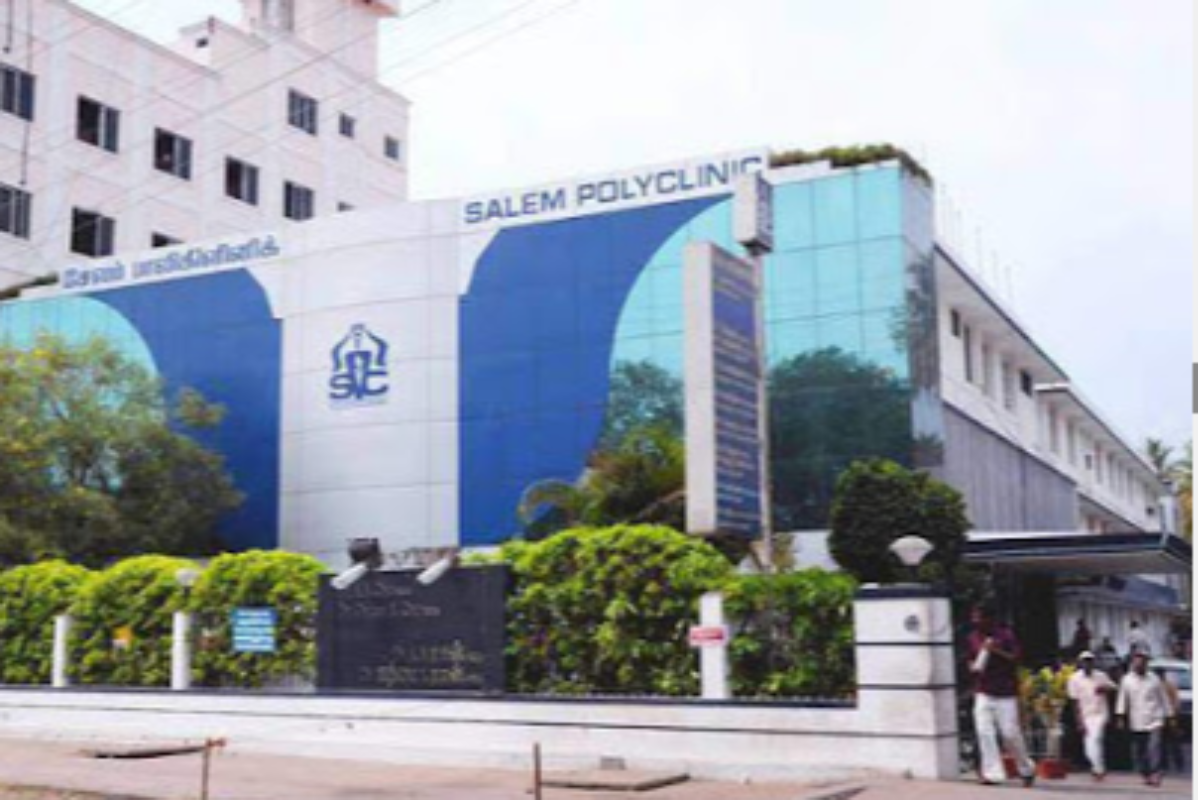 B.Sc. Medical Laboratory Technology (MLT) is an undergraduate medical Lab technology program. Medical Laboratory technology program also known as medical laboratory science is an allied health profession that is concerned with the remedy, prognosis and prevention of disease through using clinical laboratory tests. During the program these tests help candidates to examine and diagnose, detect and treat illnesses. Moreover the program deals with the collecting of information's sampling, reporting, checking out and documentation.

Anaesthetic technicians are involved with all aspects of the delivery of a patient's preoperative (The period, Before, during and after the surgery) anaesthetic care, taking into account the patient’s religious and cultural beliefs and respecting their right to medical privacy and dignity at all times. Anaesthetic Technician also provides a key role in the emergency resuscitation of patients.

Dialysis is a medical procedure that acts as an artificial kidney by removing waste from the blood and excess fluids from the body when kidneys have lost the ability to perform these functions normally. Dialysis technicians are responsible for operating the machines that do this and monitoring the patients undergoing treatment. Dialysis technicians work closely with patients, nurses and doctors to make sure this vital medical equipment runs smoothly.

B. Sc Critical Care Technology is a 3 year course well in demand course. Services of a critical care technologist are highly desired in every hospital and healthcare unit. Here during this course you'll be learning all about setting up medical equipment and connecting them to patients.

Dr. K. N. Rao and Dr. Padma Rao founded Salem Polyclinic in 1962 which has been one of the most successful and pioneer healthcare providers for the past five decades. The doctor couple Dr. K. N. Rao & Dr. Padma Rao dedicated their lives to the development of the hospital. They practiced the art of compassionate healing which helped to build a lasting relationship with the patients and their families.

Salem Polyclinic initially commenced as a surgical nursing home under the stewardship of Dr. K. N. Rao. In appreciation of his service, the general public started fondly calling ‘Salem Polyclinic’ as “K N Rao Hospital’. Obstetrics and Gynaecology department which was started a year later by Dr. Padma Rao has become the mainstay of the hospital. Both of them have practiced their profession with a commitment to make healthcare available to anyone who needs it.

Consequently Dr. Arun Rao and Dr. (Mrs.) Rashmi Rao; son & daughter-in-law of Dr. K N Rao have smoothly accepted the baton to carry on the tradition of commitment, blending modern techniques with compassionate healing. Growing and keeping pace with times is the most important path correction for any forward-moving organization of repute. It is happening in SALEM POLYCLINIC also. 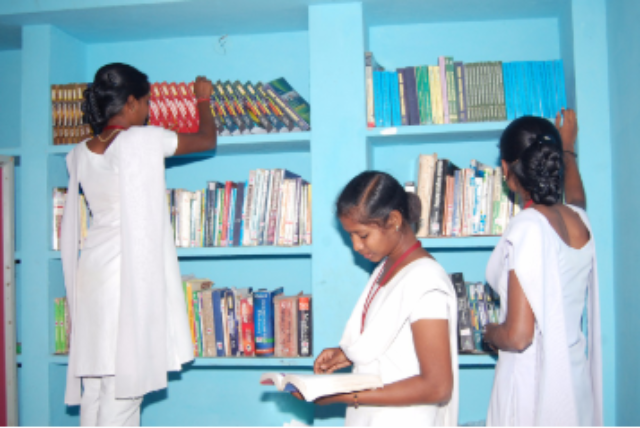 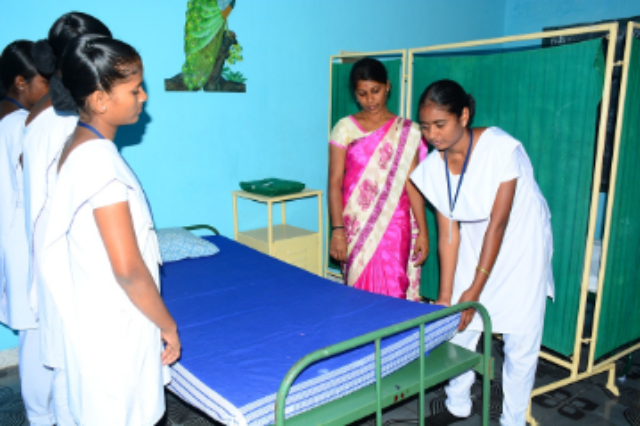 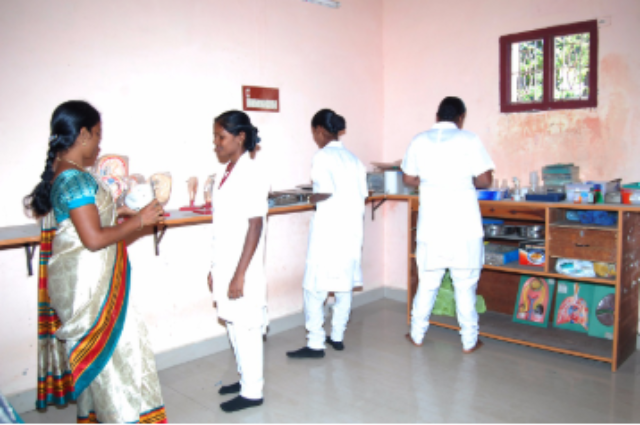