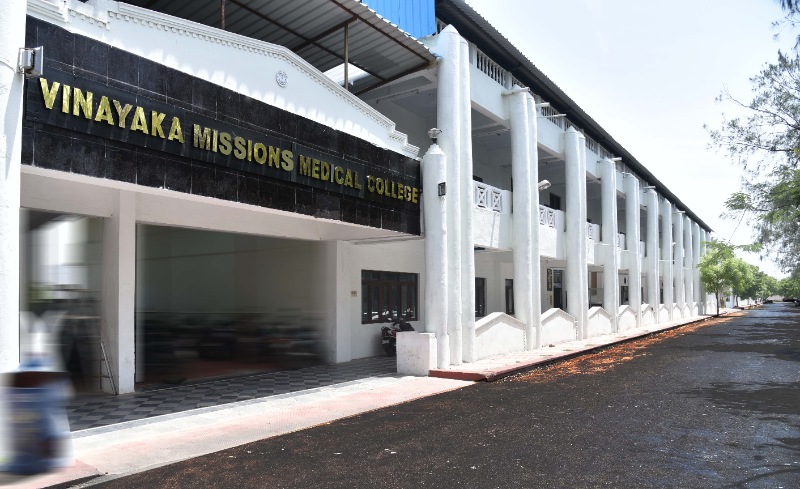 B.Sc in Anaesthesia Technology is a 3 + 1 year undergraduate course. Anaesthesia technology course trains students in components such as anaesthesia gadget, anaesthesia techniques, anaesthetic agents and dosage, patient monitoring, anaesthesia substances and anaesthesia generation .The main challenge of an Anesthetist is to help doctor/ medical professional for the duration of surgical treatment, via managing appropriate dose of anesthesia and running anesthesia system each time it's miles wished. On these route college students gets educated in aspects like anesthesia gadget's, anesthetic agents and dosage, anesthesia techniques and generation, affected person tracking, and anesthesia substances. After completion of this course they're professional enough to pick appropriate anesthetics, operating anesthetic systems, determining suitable dose and tracking patient’s conditions.

B.Sc. Operation Theatre Technology is a 3 + 1 year undergraduate course divided into 6 semesters said to all the work and management of the operation theatre. The course prepares students for managing the patients as well as for monitoring the in’s and out’s of an operation theatre. During the study, the scholars are responsible for taking care of all the surgical instruments as well as their sterilization. Students assist the surgeon during operations and closely take care of the drugs, anaesthetic gases, drapes and sterilization requirements during surgery.

B.Sc. Renal Dialysis Technology is a 3 + 1 year undergraduate degree. The course is designed to prepare students to administer haemodialysis treatments for patients with renal failure, under the supervision of a nurse or physician. Dialysis technicians monitor and operate dialysis machinery, which removes waste and excess fluids from the blood of patients whose kidneys are no longer functioning properly. In addition to preparing patients and monitoring dialysis treatment, dialysis technicians also prepare post treatment reports. They also work on protocols for equipment evaluation and training materials for patients and staff. Dialysis technicians generally work under a physician or nurse's supervision, usually in a hospital, clinic or home-dialysis program.

B.Sc. Medical Laboratory Technology (MLT) is a 3 + 1 year undergraduate medical Lab technology program. Medical Laboratory technology program also known as medical laboratory science is an allied health profession that is concerned with the remedy, prognosis and prevention of disease through using clinical laboratory tests. During the program these tests help candidates to examine and diagnose, detect and treat illnesses. Moreover the program deals with the collecting of information's sampling, reporting, checking out and documentation.

B.Sc. Radiography is a 3 + 1 year undergraduate Radiography course.  Radiotherapy may be used to treat localized solid tumours, such as cancers of the skin, tongue, larynx, brain, breast, or uterine cervix. It is a therapy using ionizing radiation. It is generally used as part of cancer treatment. In simple terms, the radiation is used to kill or control the growth of malignant cells in a specific part of the body or organ. The radiation alters the DNA structure of the malignant cells. Thus, it kills or restricts the growth of such harmful cells.

B. Sc. Optometry is a 3 + 1 year undergraduate degree course which deals with the examination, diagnosis, treatment and management of diseases and disorders of the visual system. It is a vision care science. One can also define it as the science of eye equipment (including lenses and spectacles) which is imbued with the idea of improving the vision of the human eye and remove all kinds of obstacles of sight which an individual may experience.

Vinayaka Missions Medical College is situated in the picturesque views of Bay of Bengal. This institution was established in the year 1996 by our Former Chairman, (Late) Dr.A.Shanmugasundaram, a noble Philanthropist and Educationist of extraordinary vision in the field of education who is the founder of Vinayaka Missions University belonging to the Thirumuruga Kirupananda Variyar Thavathiru Sundara Swamigal Medical Educational & Charitable Trust.

In 2003, Vinayaka Missions Medical College and Hospital received permanent recognition from the Medical Council of India (MCI), Ministry of Health, Government of India. It was also renewed in the year 2010.

The Vinayaka Mission’s Medical College, Karaikal was recognized as a constituent College of Vinayaka Missions University listed in W.H.O. and FAIMER - International Medical Education Directory (IMED) in the year 2004 with the college code:F0000985 duly recommended by Government of Pondicherry, approved and recognized by the Medical Council of India (MCI) under Ministry of Health & Family Welfare (MOHFW) and University Grants Commission (UGC) under Ministry of Human resource Development (MHRD), Government of India (GOI). 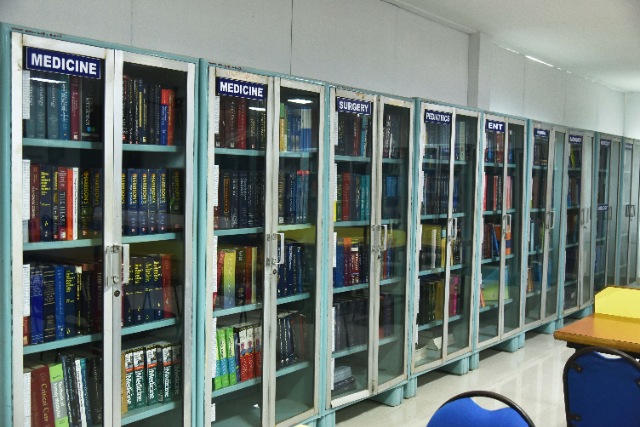 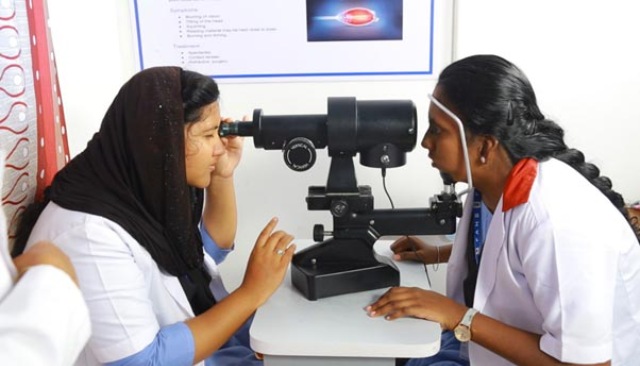 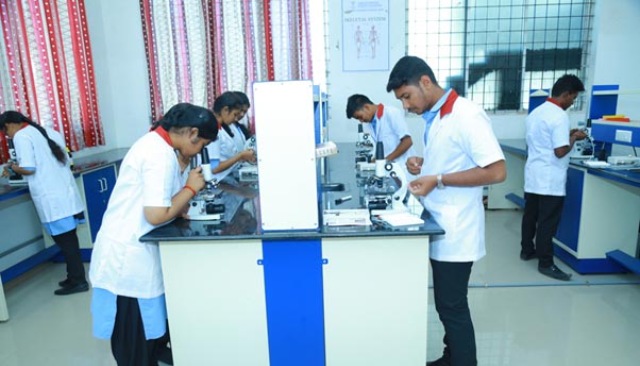 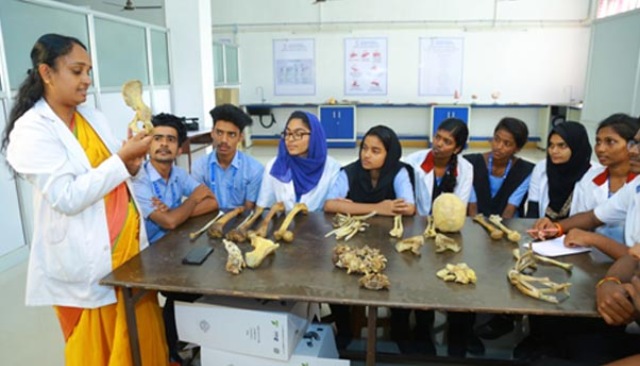