B.Tech Electronics & Communication Engineering is a 4 year Degree engineering course which focus on principles and designs of underlying hardware systems that are utilized in areas together with telecommunication, power and electronic sectors. It’s far based on studies, design, and development and testing of electronics in numerous systems. B.Tech. ECE is an introductory course for electrical engineering students wherein students look at a chain of core courses together with optional topics which cover the ideas of telecommunications, power and electronics sectors.

B.Tech ECE with specilization in Artificial Intelligence & Cyber Security is a 4 year undergraduate program which is a specialized branch of ECE. The course provides an in depth knowledge of building human-level thought processes through the creation of artificial intelligence (AI) is the state-of-the-art in Computer Science. Intelligent machines are influenced by emerging technologies, smart devices, and sensors, computing power, faster data processing, huge storage and human-machine interaction capabilities. covers a wide range of subjects like network security, software security, system security measures and models, information security, computer forensics, penetration testing and vulnerability assessment. In this new digital age, protection of online information is crucial. With increasing number of Internet users, cyber security threats cause harm to many unsuspecting victims.

B.Tech ECE with specialization in Embedded Systems & Internet of Things is a 4 year full-time program. The program provides basic knowledge in Electronics and Communication and some advanced concepts in embedded system and IoT. An embedded system is an electronic or computer system that is designed to control, access the data in electronics-based systems. An embedded system can be an independent system or it can be a part of a large system which is designed to perform a specific task. Applications of embedded systems are applicable in areas like space, communication, transportation, robotic systems, home appliances, etc. The Industrial IoT represents a variety of IoT applications, smart product design principles, and data-driven automation practices in the industrial sector of economy. It widely utilizes modern sensor technology to enhance different types of equipment with remote monitoring and maintenance capabilities. On a larger scale, the Industrial IoT is a key element of Industry 4.0 or smart factory, trend of automation, which brings together modern cloud computing, and AI to create intelligent, self-optimizing industrial equipment and facilities.

B.Tech ECE with specilization in VLSI Design and Verification is a 4 year undergraduate course which is to provide a student with comprehensive knowledge of VLSI circuits and systems which is essential for electronics chip manufacturing industry. The programme emphasizes the key aspects of hardware design and development for VLSI applications. The prime focus is laid on the areas like VLSI system design, RF circuit design, ASIC design, FPGA based systems design and SOC based design and verification. The VLSI discipline is for design and verification of electronics systems and circuits and its applications are found in areas like signal processing, image processing, networks and communication applications.

B.Tech ECE with specilization in VLSI Physical Design is a 4 year undergraduate course which is to provide a student with comprehensive knowledge of VLSI circuits and systems which is essential for electronics chip manufacturing industry. The programme emphasizes the key aspects of hardware design and development for VLSI applications. Physical design is the creation of the database with SQL statements. During the physical design process, you convert the data gathered during the logical design phase into a description of the physical database structure. Physical design decisions are mainly driven by query performance and database maintenance aspects.

Ph.D. Electrical & Electronics Engineering (EEE) is a 3-year Doctoral level program in Electronic Engineering. The course comprises of in-depth research work and is subjective in nature, wherein the students are required to submit their research thesis at the end of the program to be rewarded the doctorate title. Course integrates the study of electrical field combining it with an in-depth research work. Students are introduced to the workings of electricity, electromagnetism, and electronics. Students after gaining a deeper perspective of the subject are made eligible to conduct research work and thereby generate thesis on their topic of interest.

Ph.d in electronics and instrumentation []

Ph. D. in Electronics & Instrumentation Engineering is a 3-5 year doctorate degree program, the minimum eligibility is master degree in Electronics from a recognized college or university or its equivalent exam. On completion of the course, students could work in industries and service organizations such as broadcasting, consulting, data communication, entertainment, research and development; and system support.

Ph D in Electronics and Communication Engineering (ECE) is a 3 – 5 year research-based programme. The research can be in any of the broad areas in ECE. The core strength of the institute is currently in the following core areas: signal/speech /image processing, VLSI and embedded systems, robotics, and communications. The main emphasis of this programme is on a thesis. Work towards the thesis requires a good understanding the state of art in an area, problem formulation, original contributions based on analysis with sufficient mathematical rigour and validation. The research is expected to be of sufficient quality to be publishable in leading international journals and top conferences pertaining to an area of research. 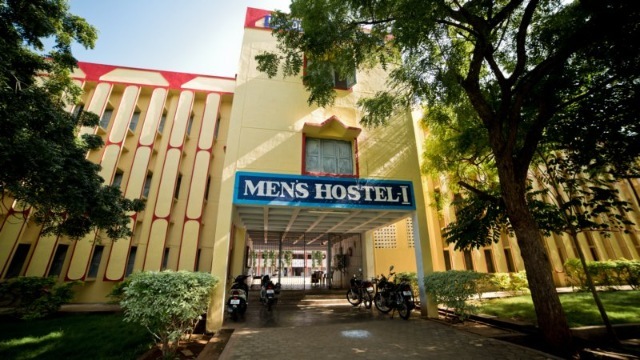 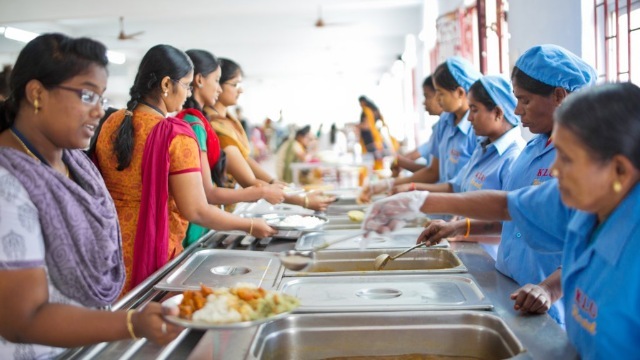 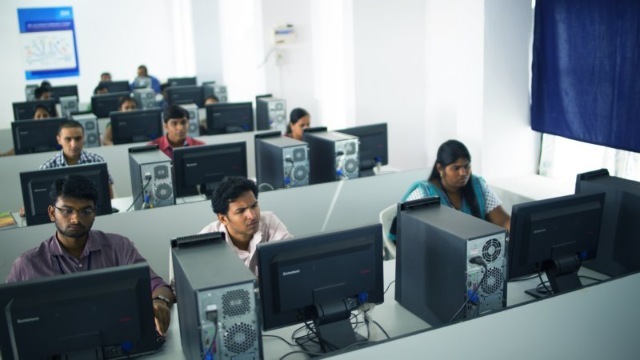 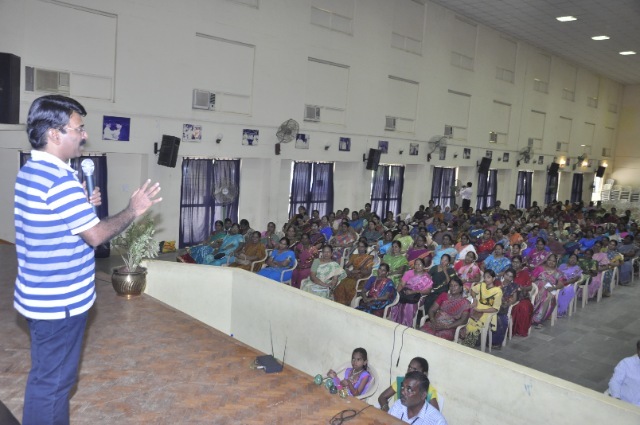 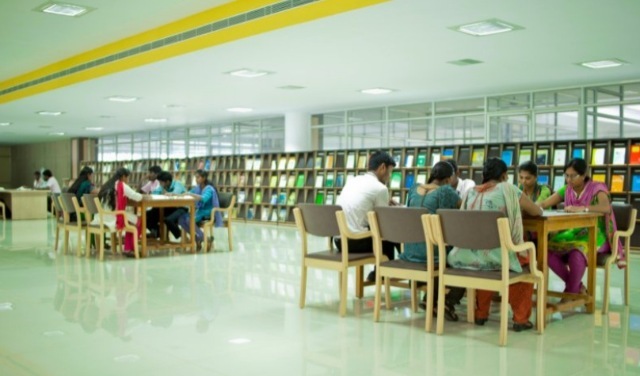 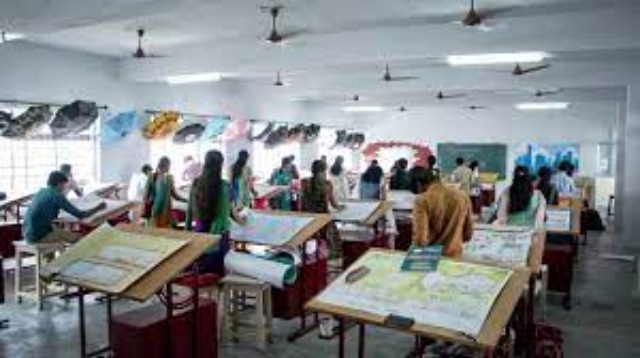