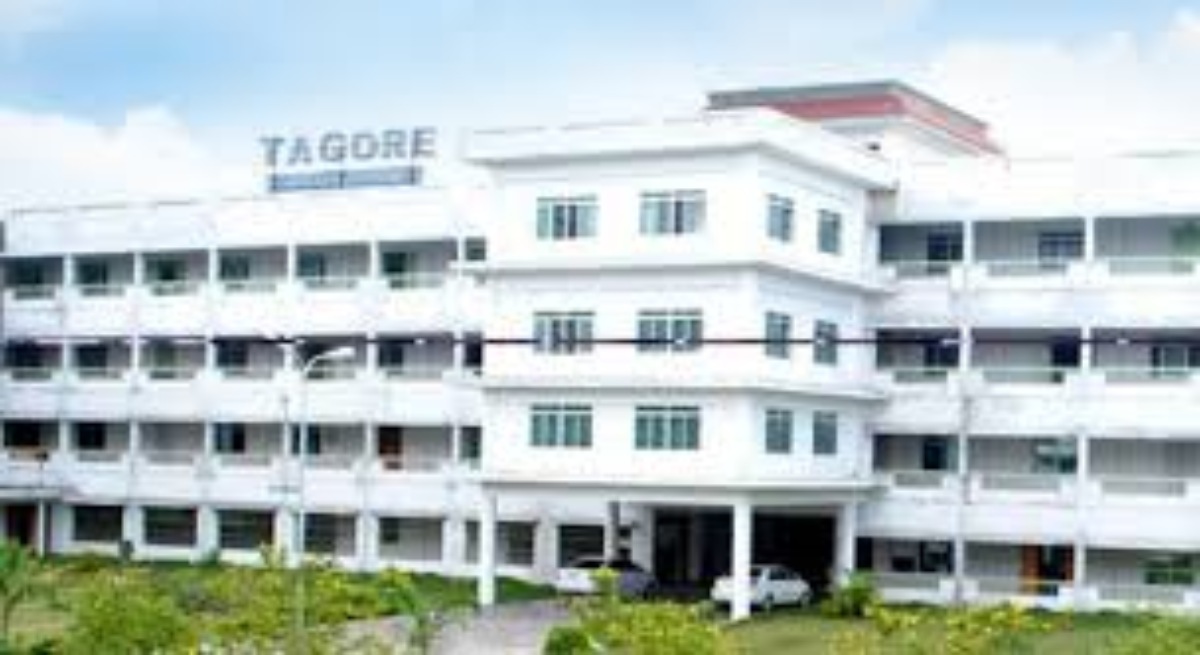 Bachelor of medicine, Bachelor of surgery - MBBS (Medicinae Baccalaureus and Bachelor of Surgery) is a 5.5 year expert path for which the scholars are offered the ranges in medication and surgical procedure upon a success final touch of the path. The path ambitions at supplying first-class training and education to college students to assist make contributions to the developing zone of health and remedy. The route is regulated through the medical Council of India and is spanned for 4 and 1/2 years divided into semesters, followed by means of a compulsory internship for 12 months. The syllabus, prescribed in such a way that MBBS degree holders can choose a specialisation for further majoring and practising medicine. The career specialisations for MBBS students are Nephrology, Cardiology, Gynaecology, Anaesthesiology, Organ Transplant, Endocrine, and General Surgery, etc.

Tagore Education Trust was formed in 1997 by the Chairperson Professor M.Mala, M.A.,M.Phil., an Educationist and Philanthropist. Trust is pledged to the noble task of offering state of the art higher education in the field of Medicine, Engineering and Humanities. The trust has already earned years of enviable reputation by establishing Institutions offering quality education.

In keeping with this objective, the Trust started Tagore Medical College and Hospital in the year 2010 – 2011 to train young men and women as dedicated, high skilled medical professional committed with the noble task of serving the community.

The Government of Tamil Nadu have issued Essentiallity certificate in their letter No:35967 MCA2 / 09 – 4 Health Dated:15.9.2009 for establishment of Medical College with 150 seats from the academic year 2010 -11 subject to the condition that the approval of Government of India / Medical Council of India is obtained before the students are admitted.

The Tamil Nadu Dr. MGR Medical University Chennai, in the letter No: Precedings Affln III (3) /32878/2009 Date: 29.07.2010 had granted provisional affiliation for starting M.B.B.S degree Course from the Academic Year 2010 – 2011, with an annual intake of 150 students. The Provisional affiliation is continued every academic year by the Tamil Nadu DR.MGR Medical University.

The Government of India, in their letter No: F No.U 12012/929/2009 -M.E (P II Dated 14.05.2010 from the Ministry of Health Family Welfare. New Delhi had conveyed the approval of the Central Government for establishment of New Medical College by Tagore Educational Trust with an annual intake of 150 students from the Academic year 2010 – 2011. The Medical Council of India, in their Letter No. MCI-34(41)/2011-Med/20334 dared 28.06.2011, had approved for renewal of permission for admission of 2nd batch of 150 MBBS students at Tagore Medical College and Hospital for the academic year 2011-2012. The Permission is renewed every academic year. During the academic year 2015-16, the award of MBBS degree by the Tamil Nadu Dr.MGR Medical University in respect of students trained at Tagore Medical College and Hospital, with an annual intake of 150 Students had been recognized by the Ministry of Health and Family Welfare, Government of India, New Delhi vide Notification No U 12012/224/2015/ME PII dated 17.04.2015 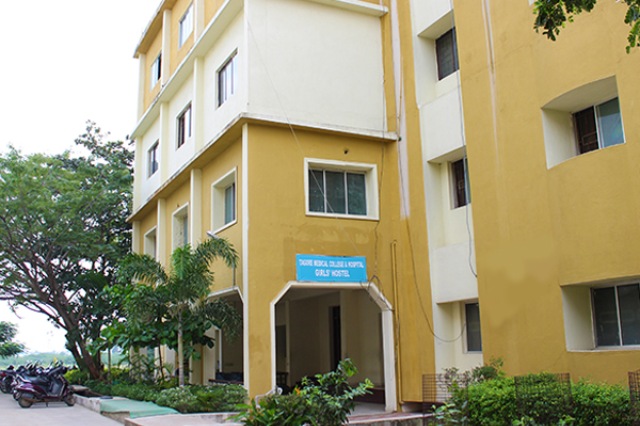 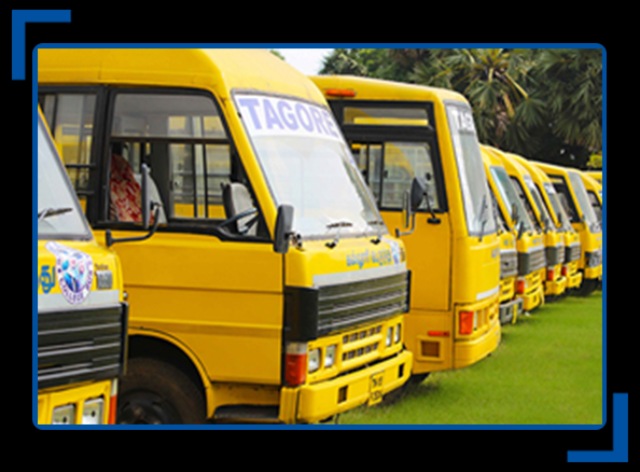 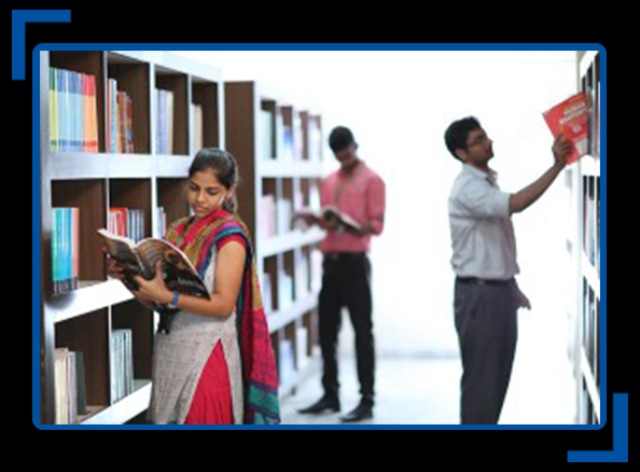 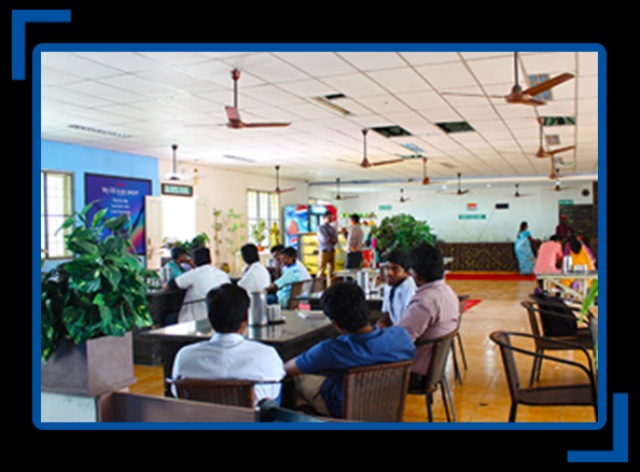 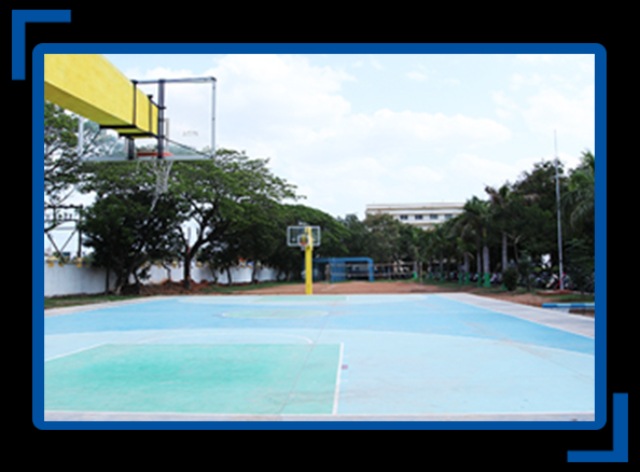 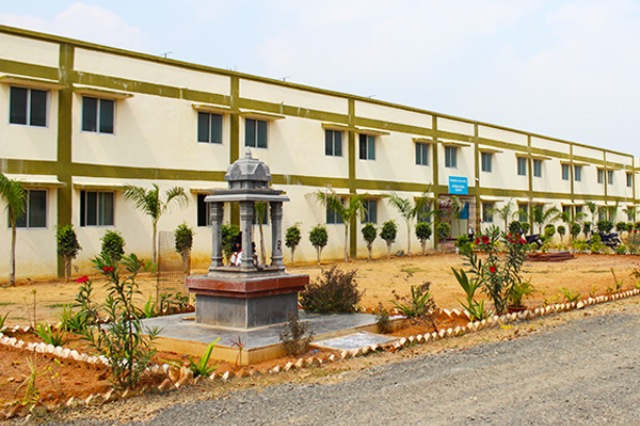