B.E. Electrical & Electronics Engineering (EEE) is 4-year undergraduate degree course that deals with all the areas of electronics and electrical engineering. Those areas include circuits, machines, Power systems, instruments etc. Electrical Engineering is responsible for generating, transferring and conversion of electric power. Electronic engineering is an engineering field that deals with transmission of information using radio signals. The main objective of this course is to make the students more productive and professionally more innovative in the field of electronics and electrical industry.

B.E. Electronics and Communication Engineering (ECE) is a 4 year undergraduate degree program, deals with the investigation and study of design, installation, manufacture, and operation of electronic tools a, d equipment, telecommunication systems, systems and machinery, radio, computers, and TVs used in the computer industry, hospitals, entertainment media, defence forces and in numerous other areas. The program provides a sound establishment for people wishing to seek a career in Electronics & Communication engineering, control systems, communications, sensor systems and robotics through an assorted scope of practical experience and theoretical skills, exhibited with regards to real applications and design expertise and experience.

B.E. Computer Science is a 4 year undergraduate engineering course deals with the construction, design, maintenance, operation of computer software and hardware. This course introduces the software and hardware aspects of both computer applications and computer design. The course explores the interaction between modern computer science and related technologies that have evolved design principles of engineering and mathematical into the developmental of modern computing systems.

M.Tech. Computer Aided Design of Structures is a postgraduate Computer Engineering programme. This is an innovative program, focused on the combination of recent advances made in the field of structural engineering and computer science. This combination allows structural design the flexibility and freedom for a better understanding of structural behaviour with material and geometric non-linearity and loading uncertainties. The course provides an excellent grounding in the fundamentals of structural engineering subjects. It also engages in a comprehensive study of computer science subjects such as programming, databases, graphics, visualization etc.

M. Tech in Machine Design is a 2- year post graduate program covering the essential concepts and processes involved in the design and manufacture of machines and machine- related items. The program is an offshoot of Mechanical Engineering, focussing on machine design using analytical, numerical and experimental approaches The course essentially focuses on areas like Theory of Elasticity and Plasticity, Theory of Plates and Shells, Advanced Vibrations, Finite Element Analysis, Kinematics Design, Tribology and Bearing Design, Fracture Mechanics, Experimental Stress Analysis, etc. enrolled students have the opportunity to work in the areas of design and analysis in association with faculty members on on-going research projects.

M.Tech. Digital Communication is a two-year postgraduate Electronics and Communication Engineering programme. The course is designed to make the students excel in areas of advanced modulation techniques, Error control, Networking, Satellite Communications, Mobile and Wireless Communications, Microwave and Antenna designs. The aim of this programme is to prepare electronics professionals for teaching and research both in industry and academia. They can present their ideas and results orally and in written form according to scientific standards.

A master of business administration (MBA) is a graduate degree that gives theoretical and practical training for business or investment management. An MBA is meant to assist graduates gain a higher understanding of general business management functions. The MBA degree can have a general focus or a selected focus in fields like accounting, finance, or marketing, including relationship managers. To get into an MBA program, an applicant must take the Graduate Management Admission Test (GMAT) and be accepted by the program supported its selection criteria. While MBA candidates can specialise in one among the core disciplines of the degree, like management or finance, many MBA programs allow students to develop concentrations in specific industries. 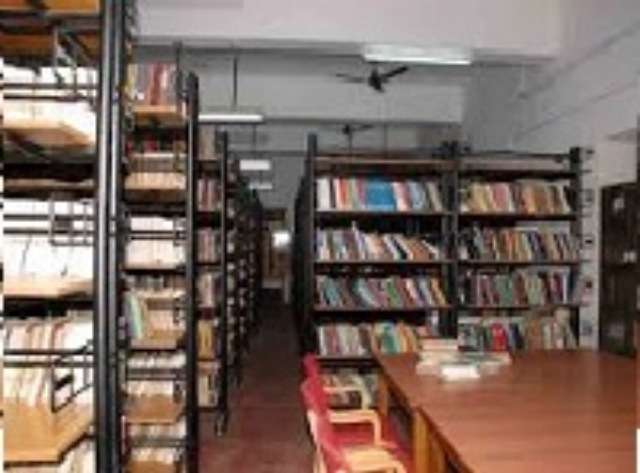 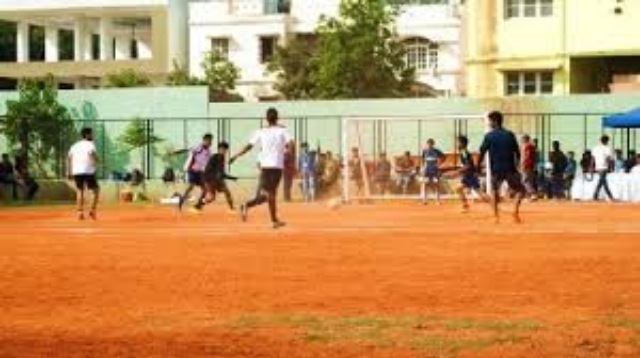 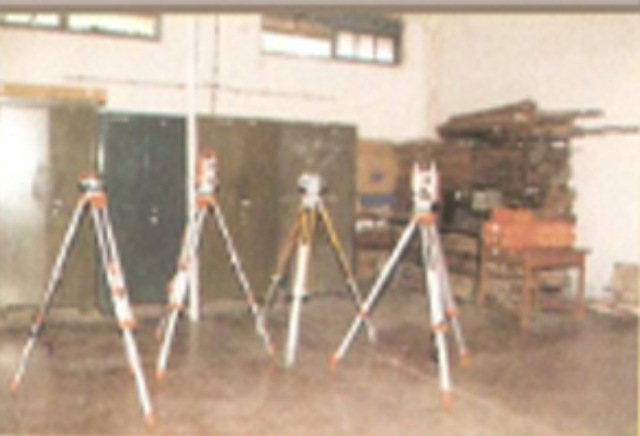 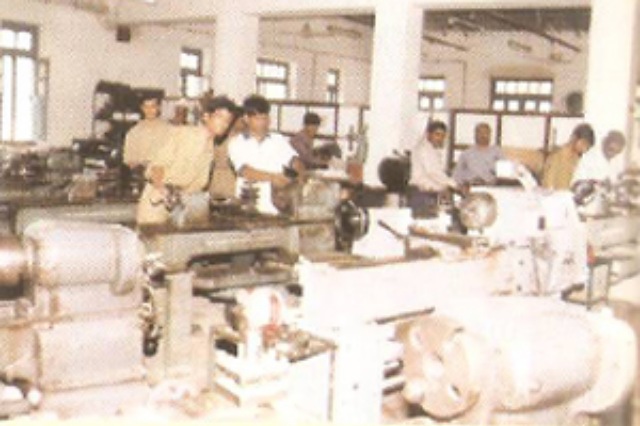 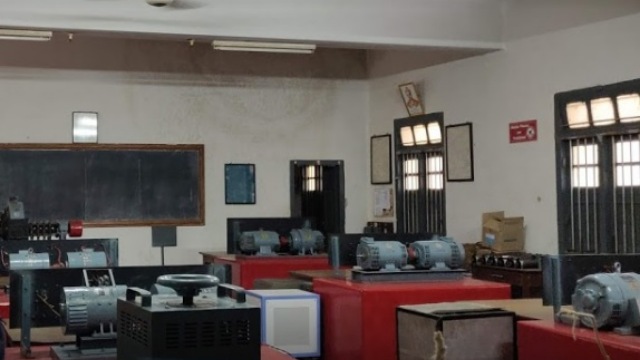 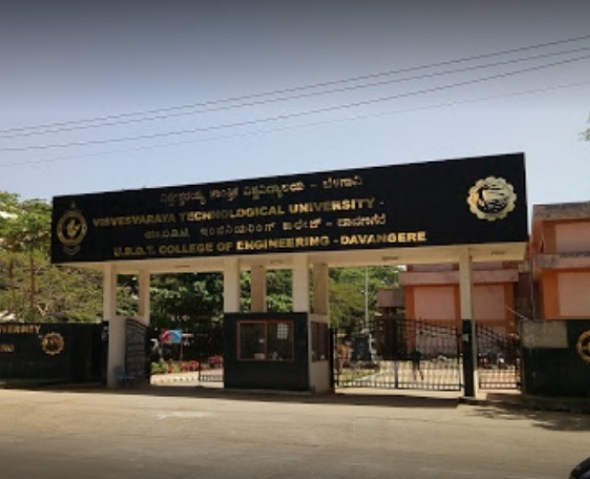